EU Comission proposes 80 billion euros coronavirus support The European Commission has submitted to the EU Council the granting of financial aid of 81.4 billion euros to 15 Member States through the Sure instrument, Report says, citing the statement issued by EC. 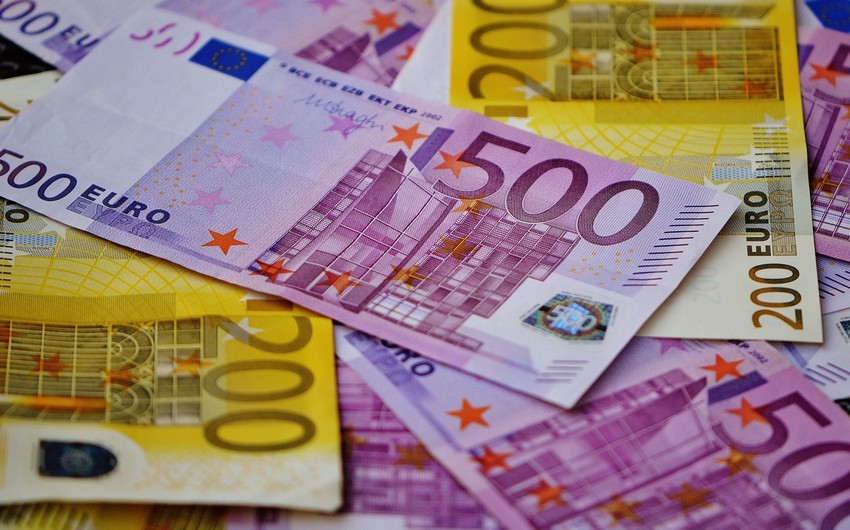 The European Commission has submitted to the EU Council the granting of financial aid of 81.4 billion euros to 15 Member States through the Sure instrument, Report says, citing the statement issued by EC.

24 August 2020, Italy will receive € 27.4 billion in loans from the EU, at interest rates much lower than those that would arise on the capital markets. Thanks to the Sure program, funds that will be used to deal with "sudden increases in spending public to preserve employment. "

The European Commission presented the proposal to the Council to give financial assistance to 15 EU member states for 81.4 billion euros. Our country is the first beneficiary of the scheme wanted by the Commissioner for the Economy Paolo Gentiloni and by that to Nicolas Schmit work, which aims in particular to support national programs that preserve employment in times of crisis, such as layoffs in Italy.

Satisfaction for the Commissioner for the Economy Paolo Gentiloni: "The working time reduction schemes have been fundamental in mitigating the impact of the Covid-19 pandemic on employment. Sure represents the contribution of the European Union to these essential safety nets ".

"As part of the Sure program, the European Commission has recognized our country 27.4 billion euros, the most considerable amount among those allocated to the various European countries. The implementation decision that was approved today, and which will be adopted in short by the Council, makes explicit reference to the main measures implemented by the Government to support work and employment: from the redundancy fund for all employees to the allowances for self-employed workers of various types, sports collaborators, domestic workers, and intermittent workers, from the non-repayable fund for self-employed and sole proprietorships to parental leave, from the babysitter voucher to the measures for the disabled, from the sanitation tax credit to the 'COVID Adjustment' credit ", said the Minister of Economy and Finance, Roberto Gualtieri.

The second beneficiary is Spain, with 21.3 billion, followed by Poland, with 11.2 billion, and Belgium with 7.8 billion. Overall, 100 billion euros are available: the Commission has proposed aid for 81.4 billion to 15 countries. In addition to Italy, Spain, Poland, and Belgium, the loans will go to Bulgaria (511 million), the Czech Republic (2 billion), Greece (2.7 billion), Croatia (1 billion), Cyprus (479 million), Latvia (192 million) ), Lithuania (602 million), Malta (244 million), Romania (4 billion), Slovakia (631 million) and Slovenia (1.1 billion). Portugal and Hungary have also submitted requests which are now under consideration.