Asia’s economy will shrink more in 2020, IMF says Economic activity in the region is moving at “multiple speeds,” with China — the first country to report cases of Covid-19 — leading the recovery, the IMF said. 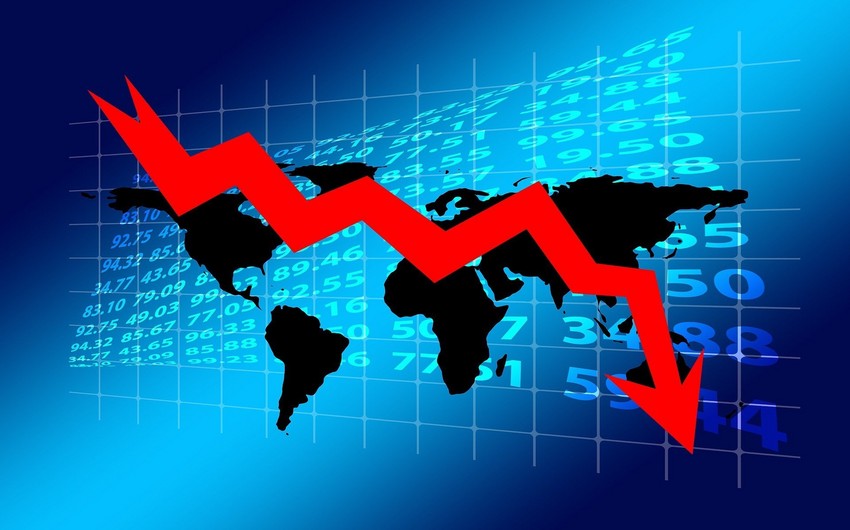 Asia’s economic contraction this year will be worse than previously thought as several emerging markets in the region have slowed down sharply while battling the outbreak, the International Monetary Fund said on Wednesday.

Asia is forecast to shrink by 2.2% this year, the IMF said in its latest . That’s worse than the fund’s and stands in contrast to the IMF’s decision to .

The IMF said the downgrade for Asia’s economy “reflects a sharper contraction, notably in India, the Philippines, and Malaysia.” It added that India and the Philippines experienced a “particularly sharp” drop in economic activity in the second quarter, “given the continued rise in virus cases and extended lockdowns.”

Here’s the fund’s forecast for the three economies:

Not all Asian economies had their forecast downgraded. Economic activity in the region is moving at “multiple speeds,” with China — the first country to report cases of Covid-19 — leading the recovery, the IMF said.

China is one of the few Asian economies expected to grow this year. The fund upgraded its 2020 growth forecast for the Asian giant to 1.9% from its June projection of 1% because of “a faster-than-expected rebound in the second quarter.”

“After hitting a trough in February 2020, China’s growth received a boost from infrastructure, real estate investment, and a surge in exports, mainly of medical and protective equipment, as well as work-from-home-related electronics,” IMF said in its report.

“This is being followed by a gradual recovery in private non-housing investment and consumption.”

Next year, China’s economic growth is expected to pick up to 8.2%, according to the fund’s forecast.

A stronger recovery in China — as well as in the U.S. and the euro area — will support Asia’s growth, but the region’s return to its full economic capacity will be “a long slog,” said the IMF.

Asia’s economy is expected to rebound by 6.9% in 2021, which is an upgrade of the fund’s June forecast of a 6.6% expansion. Still, the fund said the region’s economic output would likely remain below pre-pandemic levels for some time due to “scarring effects.”

Such effect refers to medium- to long-term damage to economies following a severe shock. The IMF explained how scarring would haunt Asia: