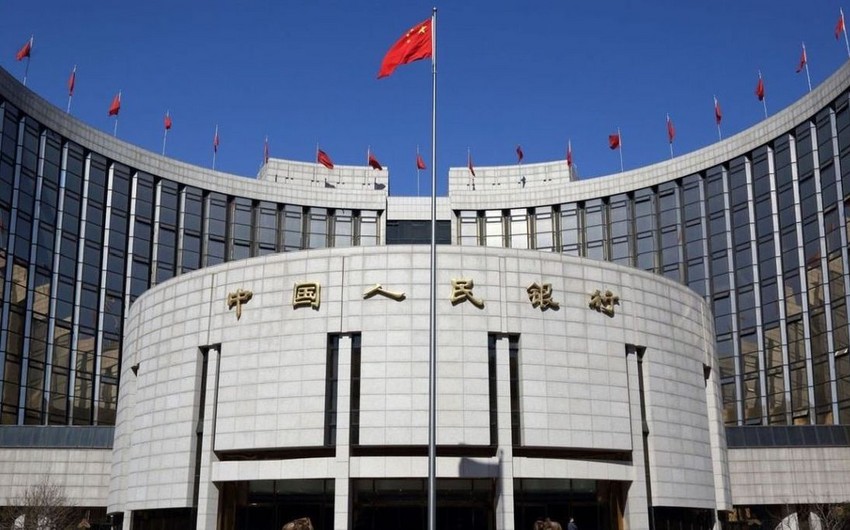 The People’s Bank of China (Central Bank) has consolidated its national currency by 110 basis points, to 6.3572 yuan per US dollar, Report informs.

According to data published on the regulator’s official website, this is the maximum value since May 15, 2018.

The current strengthening of the exchange rate lasts for the sixth working day in a row. In the future, the exchange rate of the Chinese currency will keep bi-directional volatility. The exchange rate will be influenced by a combination of internal and external factors, in particular, the key economic indicators of the PRC economy, the dollar index, the situation in foreign trade, political factors.

In January, Sun Guofeng, head of the monetary policy department of the People’s Bank of China, said that bidirectional fluctuations in the yuan against the dollar would be the norm this year. However, the official also pointed out that the PRC will maintain the stability of the Chinese currency in a reasonable and balanced range.

In 2020, against the backdrop of a pandemic, the yuan depreciated against the dollar for several months.