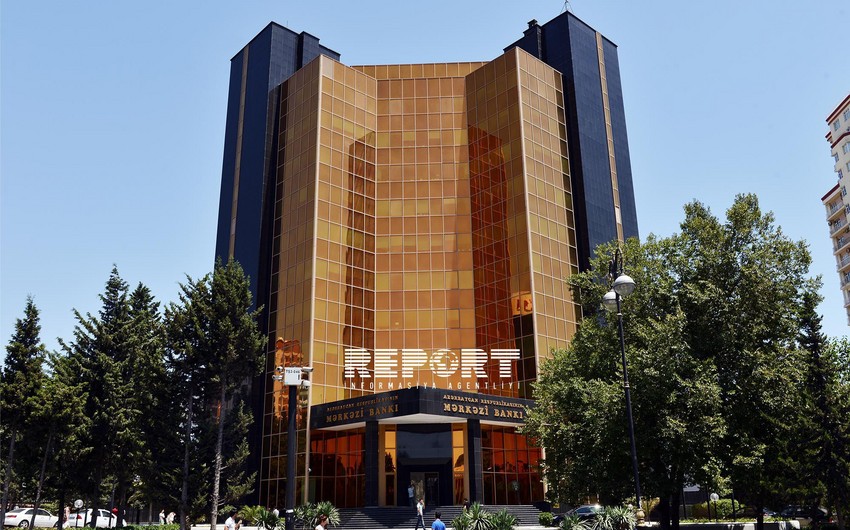 According to him, in 1996-2016, average economic growth in Azerbaijan was 9.4%. The country had record – 34.5% GDP growth in 2006: “However, economic conjecture is not permanent. Recent developments in global financial and commodity markets also affected Azerbaijan's economy. Azerbaijan lost 2/3 of oil income, as a result $1.4 bln trade deficit appeared. That’s why it was necessary to revise exchange rate of Azerbaijani manat. Current objective is to restore previous economic conditions”.

E. Rustamov noted that exchange rate of Azerbaijani manat is determined in floating mode for about 5 months: “In this stage US dollar soared up to 1.92 AZN, but as the Azerbaijani manat stabilized shortly after this, it dropped to current level, which is 11% under the recorded maximum. In general, manat’s real effective rate dropped by more than 50%, which is relevant. Because strong manat can boost imports and create additional problems. Non-oil market participants need advantageous rate of manat to increase exports”.

“We don’t expect substantial changes in manat’s rate this year. Let’s note that there is a higher risk of strengthening than weakening, and no reason for panic among economic subjects”, CBA governor added.

E. Rustamov added that the instruction headed by him prepared comprehensive economic reforms agenda and will provide it to Financial Stability Council. According to E.Rustamov, creation of active inter-bank money market in Azerbaijan, strengthening trust among credit institutions for this, application of guaranty mechanisms, development of non-cash transactions, transformation into non-cash community as a whole are set as a goal.