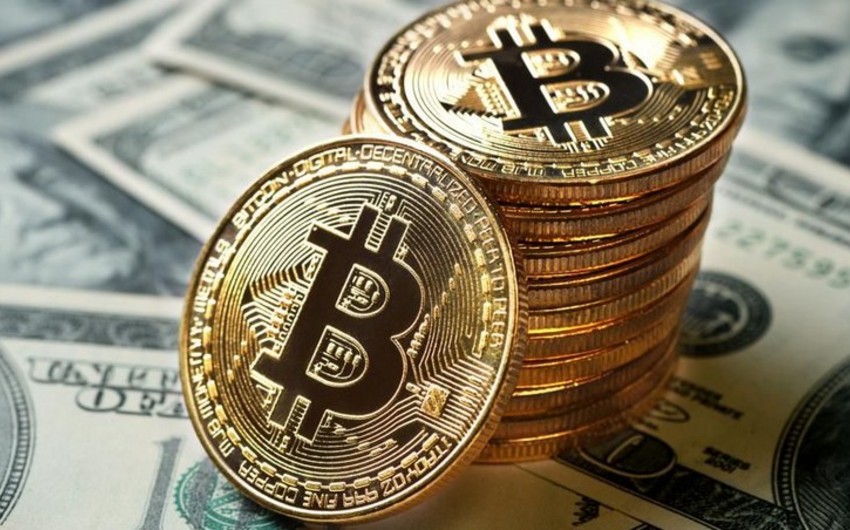 The largest cryptocurrency dropped as much as 7.4% to $38,261, while second-ranked Ether slid below $3,000. Digital tokens overall have shed some $1 trillion in value since a November peak, according to CoinMarketCap data.

Bitcoin has soared in the past several years, partially on controversial narratives around institutional adoption and its possible role as a portfolio hedge. Its gyrations during a volatile time for global markets have undercut some of those claims.

Bitcoin is up more than fourfold in the past two years but has shed about $30,000 since reaching a record high in November of almost $69,000.