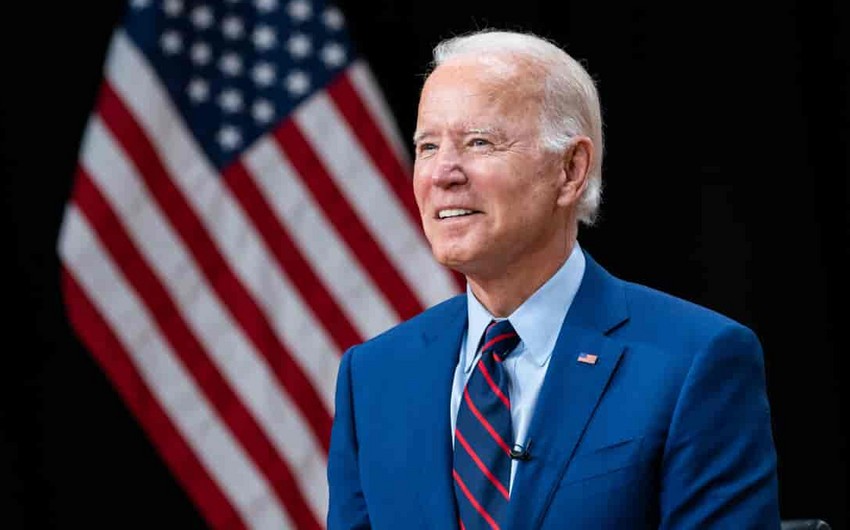 President Joe Biden is preparing to include a federal tax increase in his next big economic package, Report informs, citing Bloomberg.

People familiar with the matter told the outlet that the Biden administration is working on a follow-up spending bill to the recently-enacted $1.9 trillion coronavirus stimulus. The initiative is expected to have a more significant price-tag and raise the corporate tax rate and the income tax rate for high-earning individuals to offset the spending, Bloomberg reported.

The move would represent the first significant federal tax hike in nearly 30 years, per Bloomberg. The last significant tax increases were implemented in 1993 under the Clinton administration.

Sources with knowledge of the private discussions told Bloomberg that current ideas involve raising the corporate tax rate from 21% to 28%, bumping up the income tax rate for individuals who earn more than $400,000 per year, increasing the capital-gains tax rate for individuals who earn at least $1 million per year, expanding the estate tax, and "paring back" tax preferences for pass-through businesses, which are not subject to corporate taxes, such as limited liability companies.

On Monday, White House press secretary Jen Psaki told reporters that "there isn't a package yet" but that Biden's following proposal aims to fulfill components of his "Build Back Better" agenda touted on the 2020 presidential campaign trail.

Psaki said the president remains committed to his pledge from the campaign that no one making under $400,000 a year will have their taxes increased.

The Tax Policy Center, a nonpartisan think tank, reported that Biden's campaign tax plan would generate roughly $2.1 trillion over a decade, Bloomberg noted but added that the administration's plan would probably not be that large.

Republicans are widely expected to push back on any tax-increase initiatives, according to Bloomberg. Under the Trump administration, the party passed sweeping tax cuts in 2017 - the most significant overhaul to the federal tax code in three decades - without any Democratic votes. The law reduced the corporate tax rate from 35% to 21%. Democrats assailed the bill as a "heist" that would "exacerbate inequality" in the country. Biden's proposal would likely repeal elements of the 2017 Tax Cuts and Jobs Act, Bloomberg reported.