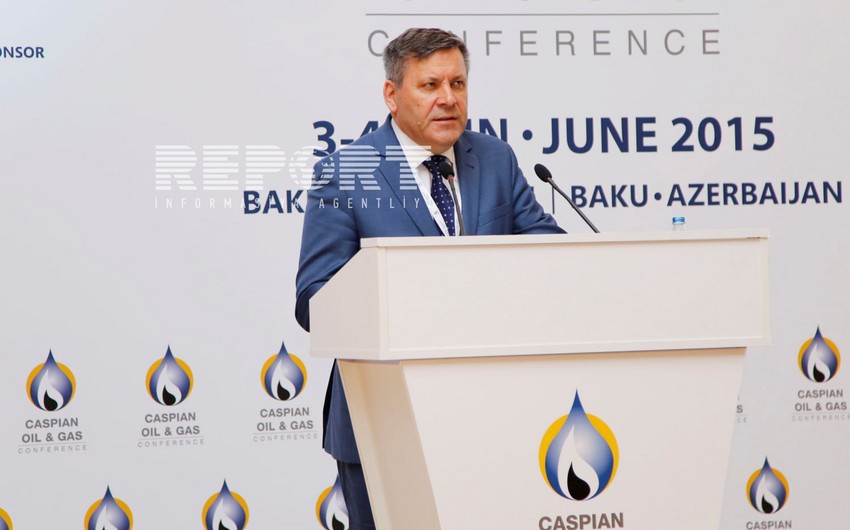 Baku. 3 June. REPORT.AZ/ Poland may play a role of diversifier in building international economic relations between East and West.

Report informs, the Deputy Prime Minister of Poland, Economy Minister Janusz Pehochinsky, said at the press conference, on a visit to Baku.

The Polish minister said they are interested in developing relations with Azerbaijan and this has great potential: "We would like to expand cooperation in many areas, particularly in the exchange of students.On this issue, we had fruitful discussions with the President. "

J.Pehochinsky also stressed that Poland is interested in cooperation with Azerbaijan in the energy sector: "I think the expansion of cooperation with possible.As a transit country, we can be a mediator in the development of relations between East and West, Germany and other neighboring countries. "

The Minister said that in the coming years it is expected to increase trade turnover between Azerbaijan and Poland:

Last year, the turnover was equal to 170 mln. dollars. In the next 2-3 years the trade turnover will reach 1 billion dollars."