Anglo Asian Mining to complete payment of dividends to shareholders in July The Directors of Anglo Asian Mining plc announced a final dividend in respect of the year ending 31 December 2020 of US 3.5 cents per ordinary share, Report mentions, referring to the official website of the company. 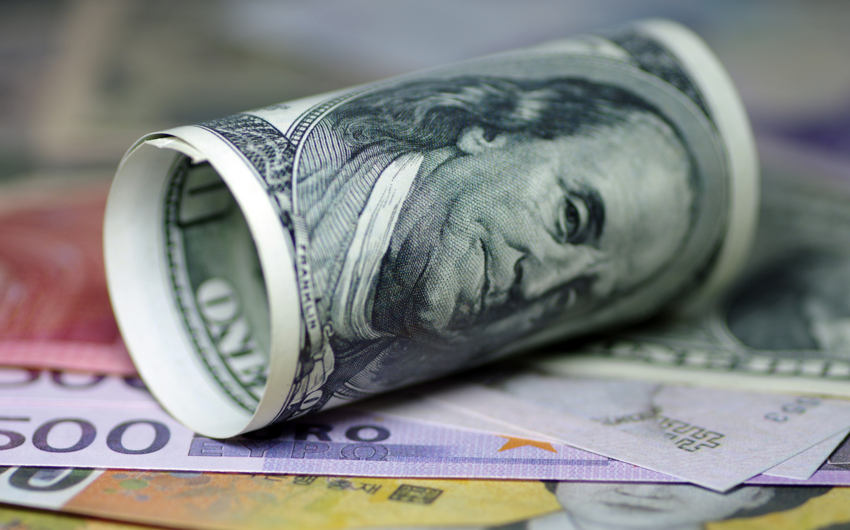 The Directors of Anglo Asian Mining plc announced a final dividend in respect of the year ending 31 December 2020 of US 3.5 cents per ordinary share, Report mentions, referring to the official website of the company.

This final dividend will be paid on 29 July 2021 to shareholders on the share register on 2 July 2021. The dividend is payable in cash in sterling to holders of ordinary shares.
Anglo Asian Mining plc will not offer a scrip dividend or any other dividend reinvestment plan.

The dividend will be converted to pounds sterling using the average of the sterling closing mid-price using the exchange rate published by the Bank of England at 16:00 BST each day from 5 to 9 July 2021, being £1 = US$1.3805.

Anglo Asian Mining plc is a gold, copper, and silver producer in Central Asia with a broad portfolio of production and exploration assets in Azerbaijan. The Company has a 1,962 square kilometer portfolio at its active Gedabek, Gosha, and Ordubad contract areas assembled from analysis of historic Soviet geological data and held under a Production Sharing Agreement ("PSA") modelled on the Azeri oil industry.

The Company's principal operating location is the Gedabek contract area ("Gedabek"), a 300 square kilometer area in the Lesser Caucasus mountains in western Azerbaijan. The Company developed Azerbaijan's first operating gold/copper/silver mine at Gedabek, which commenced gold production in May 2009. Mining at Gedabek was initially from its main open pit, an open cast mine with a series of interconnected pits. The Company also operates the high-grade Gadir underground mine, which is co-located at the Gedabek site. The Company has a second underground mine, Gosha, which is 50 kilometers from Gedabek. Ore mined at Gosha is processed at Anglo Asian's Gedabek plant.