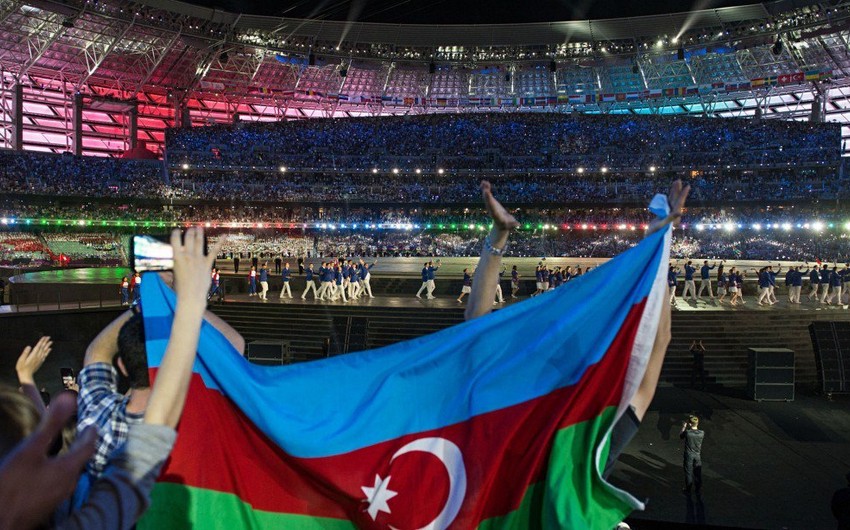 Baku. 24 September. REPORT.AZ/ A host city for the 2019 European Games could be appointed within the next month, it was claimed today.

Report informs, the European Olympic Committees (EOC) have set the target of announcing somewhere to stage to the event by the time of its General Assembly in Minsk on October 21 and 22.

The Belarus capital is believed to be the favourite to step in to host the event, staged for the first time in Baku in 2015.

The EOC have decided to continue to try to find a host city even though its President Patrick Hickey, the driving force behind the European Games, is currently being held in Brazil after his arrest in Rio de Janeiro during the Olympic Games on charges related to the illegal sale of tickets.

"Despite the absence of our elected President, the EOC is operating as normal and is pressing forwards in all departments and with all projects," Janez Kocijančič, who has replaced Hickey after he temporarily stood down following his arrest, said.

"The 2019 European Games is our absolute priority and every [EOC] Executive Committee member is united behind our course of action."

Minsk is already due to host the 2019 edition of the European Youth Olympics. 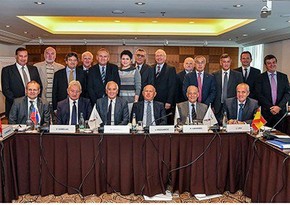