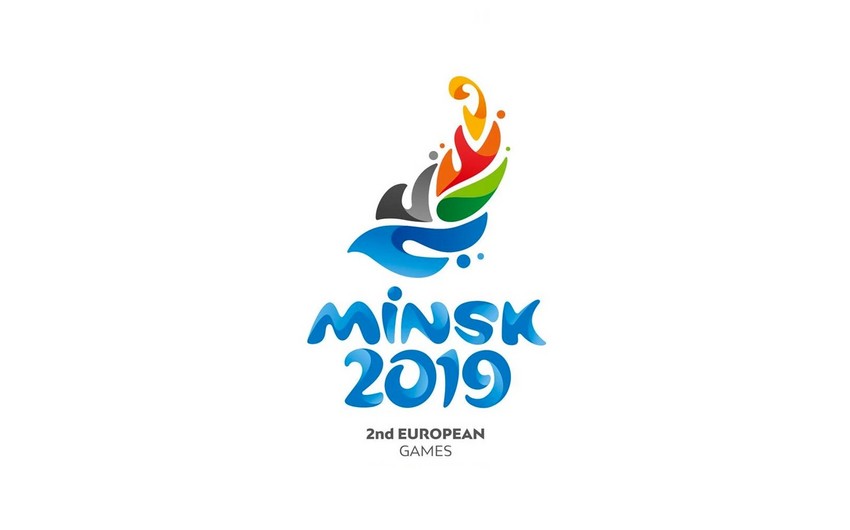 Italy’s has been named the best male athlete of the by the at its annual award ceremony in Doha, Qatar.

Report informs that Mauro was recurve men’s champion at the continental multisport event held during the summer. He also collected gold in the mixed team competition and men’s team bronze.

The multiple world champion, won the all-around, hoop and ribbon golds in Belarus’ capital city, as well as taking silver and bronze in the clubs and ball.

The Second European Games were held from 20 to 30 June. 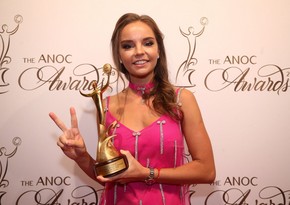