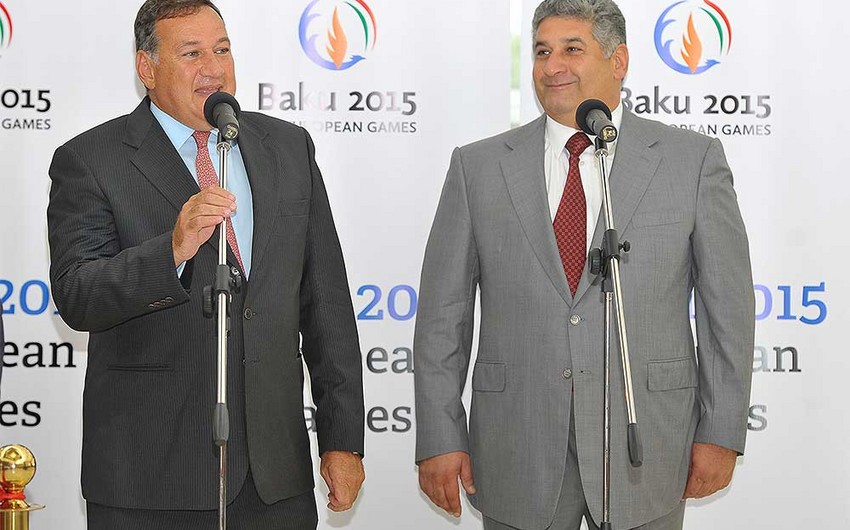 It will be the EOC’s first opportunity to see the new Baku 2015 branding displayed across the host city, and hear details about the recently updated sports programme.

Today, Mr Azad Rahimov, Azerbaijan’s Minister of Youth and Sport and BEGOC Chief Executive Officer, also formally declared open the new Baku 2015 headquarters in a ribbon-cutting ceremony with the Chairman of the EOC Coordination Commission, Spyros Capralos, and members of the Commission present.

The Commission was officially welcomed to Baku by Minister Rahimov, who said that  Azerbaijan government is fully committed to making the first European Games a success and a great experience for the elite athletes of Europe.

“In recent months, we have made several important and significant steps towards delivery of an event that will unite Europe in a unique celebration of sport.”

The new BEGOC headquarters are close to the Baku Boulevard, placing the team at the heart of the city and featuring large open-plan spaces and a highly advanced technology environment, which will ensure the next step in the organisation’s development.

The building has a total capacity of 1,057 people and is approximately 11,000 square metres in size. It features an auditorium with capacity to accommodate 250 people, three kitchenettes and several meeting rooms per floor, shower facilities and a prayer room.

The BEGOC workforce currently stands at a total of 769 employees across 20 directorates. Of this total, 468 are Azerbaijani nationals, with the remaining 301 international employees coming from 37 different countries. 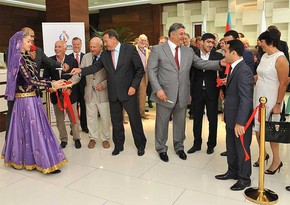 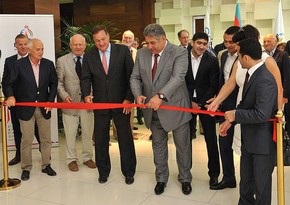