​Venezuela says sending new proposals to OPEC The global oil market is oversupplied by around 1.8 million barrels per day
1652 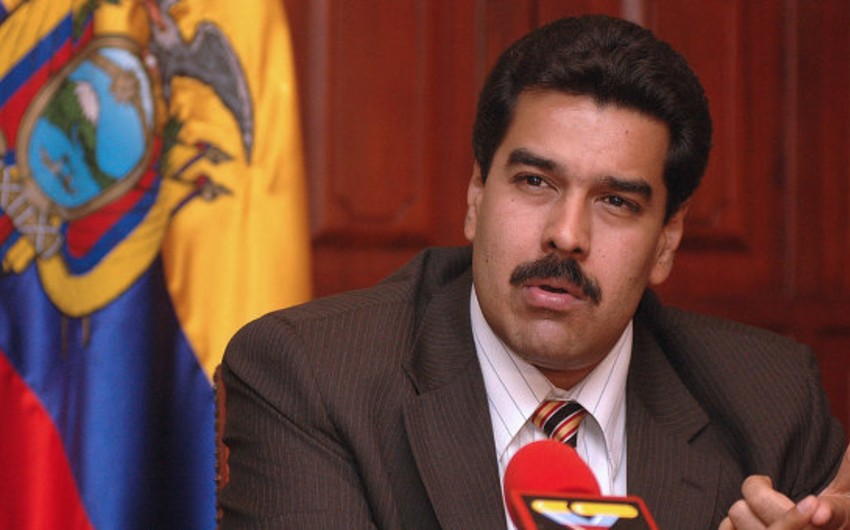 Baku. 20 February. REPORT.AZ/  Venezuela is sending new proposals to leaders of OPEC and non-OPEC countries to stabilize the oil market.

The four countries have agreed to monitor the oil market through June and could take additional measures if needed, added Oil Minister Eulogio Del Pino, whom Maduro congratulated for the deal and praised as "the (Lionel) Messi of Venezuela's oil," referring to the Argentine soccer star.

"Those of us who produce oil must govern the market and establish the prices," Socialist Maduro said in a televised broadcast from the OPEC country's heavy-oil Orinoco Belt, flanked by Del Pino. He added that he hoped the Doha deal was a stepping stone to a wider agreement.

Oil prices have crashed more than 70 percent in the past 20 months, driven by near-record production by the Organization of the Petroleum Exporting Countries and other producers, adding to one of the worst supply gluts in history.

Crisis-hit Venezuela has been pushing for an oil deal to offset a brutal recession that cost the leading Socialist Party its legislative majority in a December election.

The global oil market is oversupplied by around 1.8 million barrels per day (bpd), but that glut could be halved if the deal to freeze oil production at last month's levels takes effect, a top Russian energy official said on Friday.