Deputy Minister: Azerbaijan is not an initiator in Trans-Caspian project and will play a role of transit - EXCLUSIVE 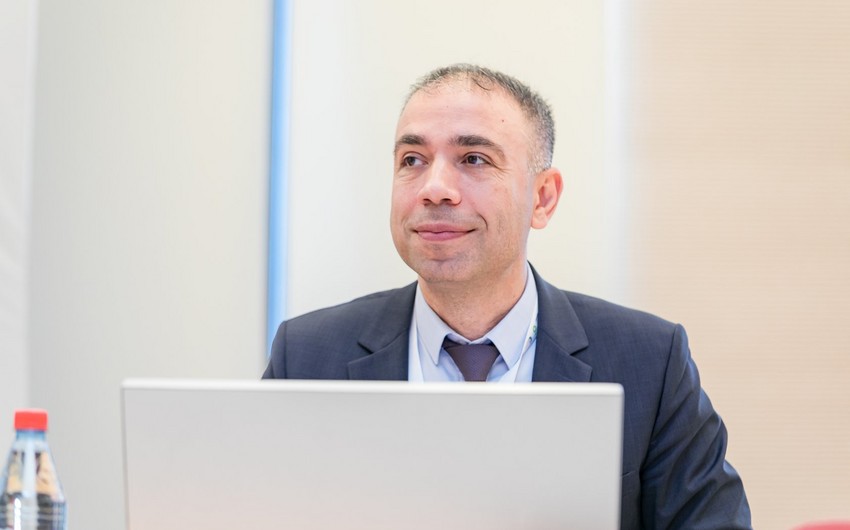 "Azerbaijan is not an initiator in the Trans-Caspian project and will play a role of transit”, Deputy Energy Minister Elnur Soltanov told Report.

Soltanov said that the initiative should come not from a transit country, but from the buyers and sellers: "Azerbaijani side is closely watching the progress in this field. Azerbaijan is always an initiator for sale of its oil and gas. However, we are ready to make contribution to any country for sale of its oil and gas to the third country if Azerbaijan has an agreement with those parties. But we are not initiator in this issue."

Soltanov noted that President also said that we have quite a large infrastructure to receive extra volumes: "We have an international practice to simplify this infrastructure and relations and carry it out effectively. However, this is related to relations between the buyer and seller. Another point Azerbaijan pays attention to is that we take into account the interests of other countries while Azerbaijan contributes to energy security of Europe and a larger region. These include all neighboring countries. Same principles should be applied to Turkmen gas too."

Today, Turkmen oil and condensate, as well as Kazakhstan’s oil and petroleum products are exported to the world markets through Azerbaijan: "This will just mean a change in the volume and maybe, transportation of oil and gas via the new infrastructure. But Azerbaijan is anyway in the process," he added.

US President Donald Trump hopes that Turkmenistan will use export opportunities of gas to the west after determination of the legal status of the .