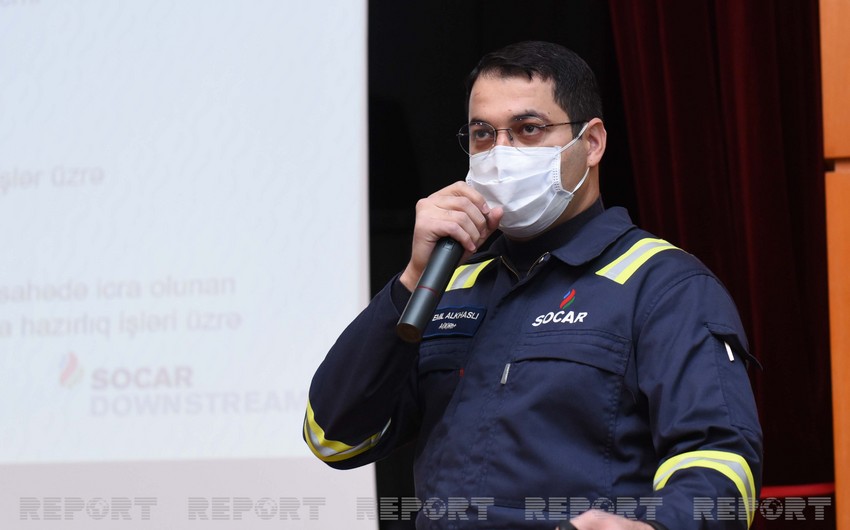 According to him, the project is expected to be completed in the fourth quarter of 2023.

He said that the overall progress on the current stage of the project is more than 85%: Production of Euro-5 diesel will begin in mid-2022 after the launch of other ancillary facilities such as a new hydrogen production facility, a hydrogen enrichment facility, a sour water treatment plant, a sulfur production unit, and, finally, a diesel hydrotreating unit.