Monument to be built to perpetuate memory of dead oilmen 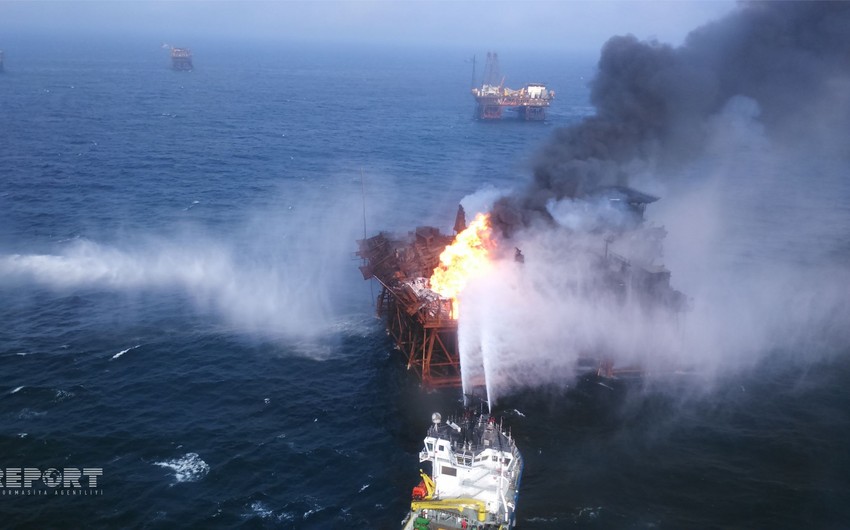 Baku. 17 March.REPORT.AZ/ Today, President of the State Oil Company of Azerbaijan Republic (SOCAR) Rovnag Abdullayev has met with family members of the oilmen, missing during natural disaster occurred in the sea bases No.10 in 'Guneshli' field and No.501 in 'Oil Rocks' on December 4.

Report informs citing the SOCAR, firstly, dead and missing oilmen commemorated. SOCAR President said that such natural disasters rarely happen in the Caspian Sea and stated establishment of the State Commission in accordance with the order of the Republic of Azerbaijan, spoke about the measures carried out under management of the commission during the past period, said search operations of dead and missing oilmen are being carried out without interruption.

Stating this accident deeply shocked thousand of oilmen of SOCAR family, SOCAR President emphasized that dead and missed oilmen have not been forgot by the workers. Touching upon providing comprehensive support for treatment and rehabilitation of the rescued oilmen, R.Abdullayev stressed the issue regarding social security of all victims will be kept in the center of attention hereinafter, too, in accordance with the instructions of President Ilham Aliyev.

Stating being informed on the meetings held by representatives of the SOCAR management with the family members of the missing oilmen up to date, R.Abdullayev got information about the issues concerning the participants of the meeting, listened to their wishes and requests as well as answered their questions.

SOCAR President said that all kind of support will be provided by the company in order to solve issues, raised in the meeting, stated that monument will be built to perpetuate memory of oilmen, died during accidents in the sea bases No.10 in 'Guneshli' field and No.501 in 'Oil Rocks' as a result of natural disaster on December 4, prayed for the dead oilmen and wished patience to the family members of the missing oilmen. 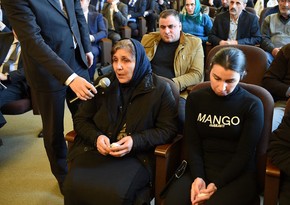 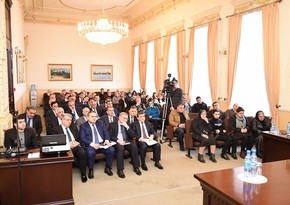 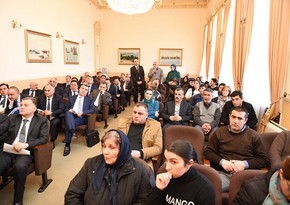 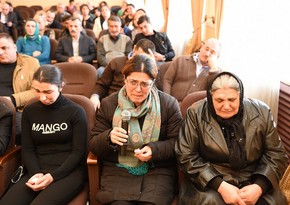 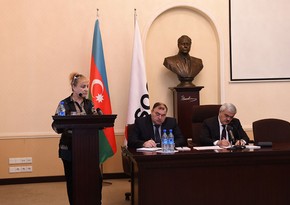 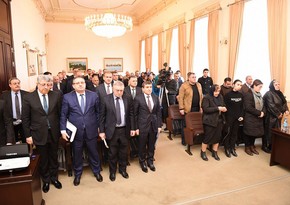 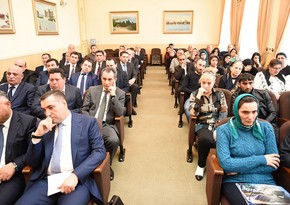 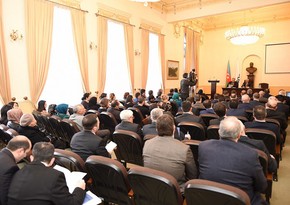 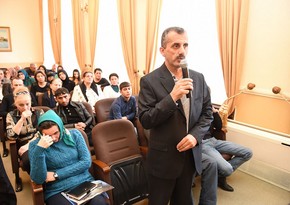 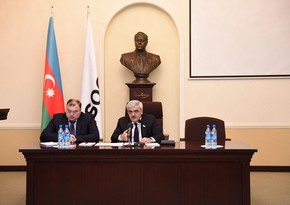 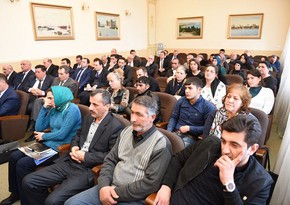