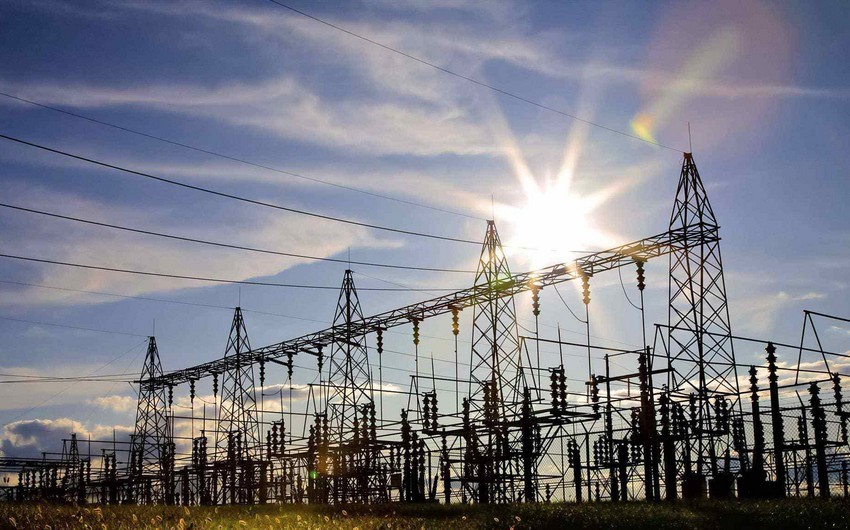 The amount of electricity imported from this transmission line can increase up to 130 MW during peak consumption hours.

Although every year nearly 3,000 MW is added to the country's power generation capacity, the reduction in the rainfalls and the decline in the water storage behind the dams has reduced the electricity generation, offsetting the added capacity, according to the managing director of Tehran Electricity Distribution Company said Iran's Power Generation, Distribution, and Transmission Company (known as Tavanir).

In the past decade, constant temperature rising and the significant decrease of rainfalls across Iran have put the country in a hard situation regarding electricity supply during peak consumption periods.

In this regard, the Energy Ministry has been following new strategies in recent years to manage consumption and lessen the electricity losses in the national grid.