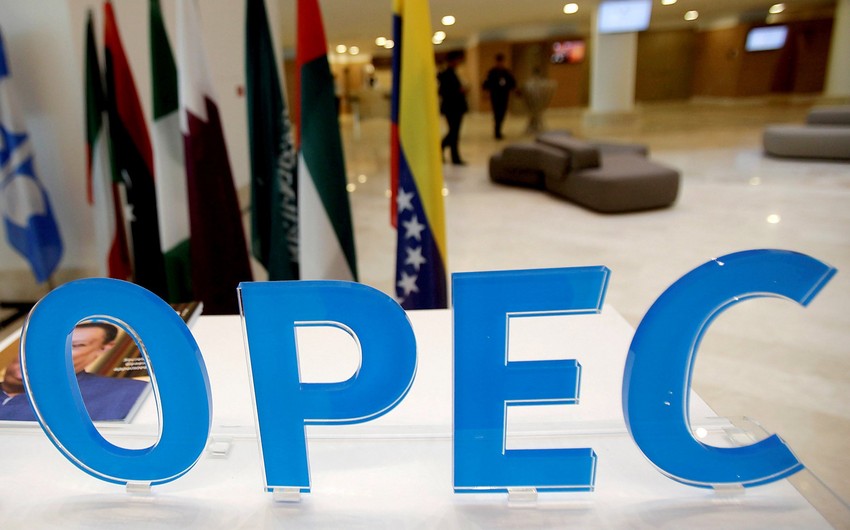 Ardebili, who served as Iran's representative to the Organization of the Petroleum Exporting Countries, died on May 16 of a brain hemorrhage two weeks after falling into a coma.

His temporary replacement, Zamaninia, was a member of Iran's nuclear-negotiating team under the administrations of presidents Mohammad Khatami and Hassan Rouhani.

Zamaninia also served as Iran's ambassador to Malaysia from 2001 to 2005.

He has studied politics and law in the US, according to state media.

A search for a permanent governor is underway, state media said.