Global oil prices down 2% amid rising stocks in US 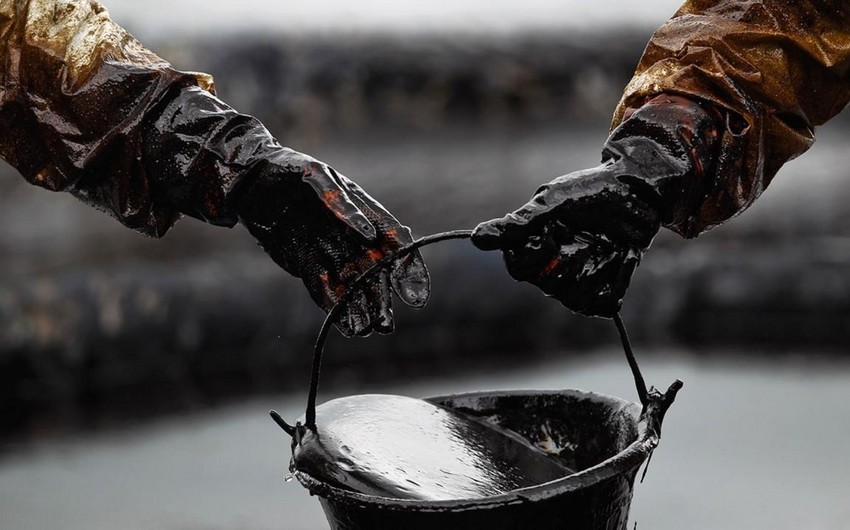 Global oil prices fell by 2% on January 21 morning on the statistics of an increase in its reserves in the United States, Report informs referring to the auction data.

Investors continue to evaluate statistics on oil reserves in the US from the country’s Energy Department.

However, oil may rise in price in the near term, despite the unexpected rise in US inventories, as the global market remains tight, the Wall Street Journal reported.