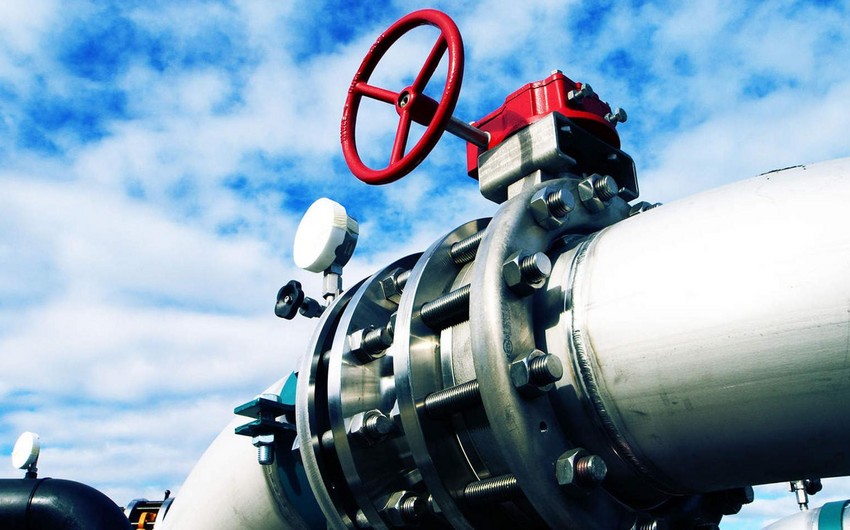 The total volumes of gas supplies from Azerbaijan to Europe are still small compared to the export of Russian gas.

In 2020, gas exports from Azerbaijan in value terms amounted to slightly less than one-third of oil exports, experts said.

According to the rating agency, Turkmenistan possesses significant gas reserves, but their exploration, development, and creation of export opportunities will require considerable investments and take several years. That is, to bring Turkmen gas to Europe, it is necessary to put into operation new production facilities and expand export pipelines, allowing it to be pumped to the European market.

Turkmenistan has little spare capacity for gas production, so it cannot provide a noticeable response to high demand from Europe. The bulk of its products are used to meet contract sales to China and Russia, the statement said.

In May, Fitch Ratings revised its outlook on Azerbaijan's long-term foreign-currency issuer default rating (IDR) from negative to stable and affirmed the IDR at BB+.

The strength of the sovereign balance sheets has been maintained during the pandemic and is supported by Fitch's revised forecasts for oil prices over the past six months, further reducing the risk of a chaotic macroeconomic adjustment," Fitch said in its forecast.