Fitch expects Brent oil price to drop after rising to nearly $70 The price of Brent oil at the May 6 auction didn’t exceed $70 per barrel, although on May 5 it came close to this level 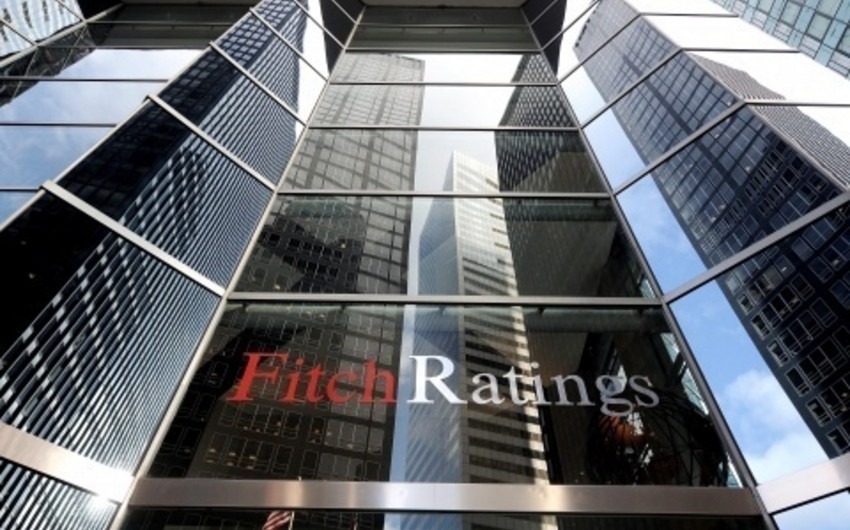 The price of Brent oil at the May 6 auction didn’t exceed $70 per barrel, although on May 5 it came close to this level, Report informs.

The price of Brent crude has already dropped to $69 per barrel, despite the data on the decline in oil reserves in the US. The adjustment may continue amid pessimistic market expectations, Dmitry Marinchenko, senior director of the Fitch EMEA Natural Resources & Commodities, told TASS.

“Forward quotes so far indicate that the overall market expects a decline in prices," Marinchenko said, adding that three-year futures contracts for Brent (with expiration in 2024-2025) are already trading just below $60 per barrel.

Nevertheless, prices remain at a high level so far, and this is explained by a small deficit of supply on the market, the expert said. In the second half of the year, the market may swing in one direction or the other.

“Probably, the global demand for oil will continue to recover as the vaccination programs bear fruit, but OPEC+ will also increase production at a more vigorous pace,” Marinchenko said. That is, the market can easily find itself in a state of deficit at sufficiently high prices, and in a state of a surplus, in which prices may drop to $50-60 per barrel.

On May 5, oil prices were supported by data from the US, according to which the volume of commercial oil reserves in the country dropped to the lowest level since February, the decline was more than the analysts expected. At the same time, uncertainty over the record increase in the incidence of coronavirus in India is weighing on the market. The Indian market is the third biggest oil importer in the world.