Britain may soon abandon petrol cars The British government is considering a complete ban on gasoline and diesel cars from 2030, not 2040, as previously planned. 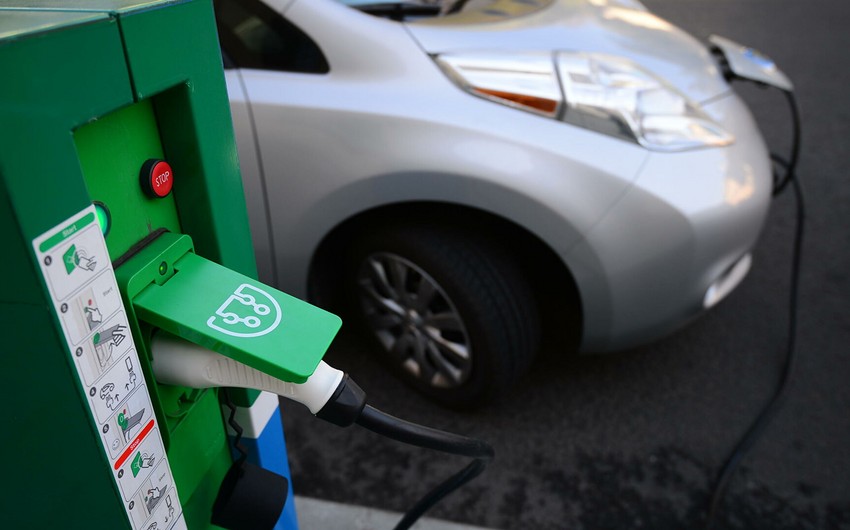 The British government is considering a complete ban on gasoline and diesel cars from 2030, not 2040, as previously planned.

Report says, citing the Guardian, Prime Minister Boris Johnson has announced plans to speed up the transition to electric cars this fall to help the green economy recover after the coronavirus pandemic.

Although the UK expects to make plans this week, the issue has been postponed until the end of 2020 due to the increase in COVID-19 cases.

Supported by the Climate Change Committee, the plan is in line with national strategies to transition to a carbon-free economy by the end of this century.

Plans to end gasoline and diesel cars' sales will also be implemented in Norway from 2025, Germany, Ireland, the Netherlands from 2030, and France from 2040.