Azerbaijan to be represented in OPEC+ JMMC meeting in Abu-Dhabi 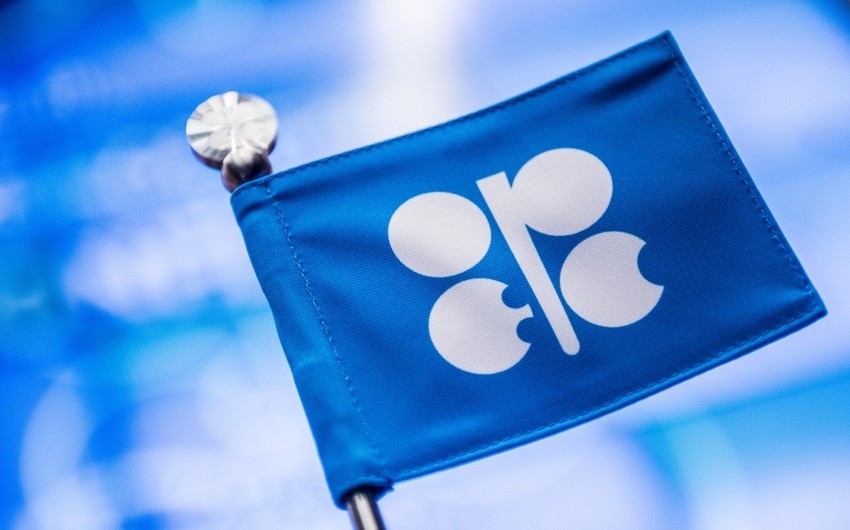 Azerbaijan will be represented in the meeting of the OPEC+ Joint Ministerial Monitoring Committee (JMMC) to be held on September 12 in Abu-Dhabi, Advisor to Energy Minister Zamina Aliyeva told Report.

According to her, Azerbaijan will be represented by Esmira Jafarova, Advisor to Energy Minister.

Ministers will discuss the effect of trade wars and oil forecast for 2020 at the OPEC Monitoring Committee to be held on September 12 in Abu-Dhabi, OPEC Secretary General Mohammad Sanusi Barkindo said at Asia Pacific Petroleum Conference.

According to him, they will consider the data for August, as well as assess the situation in the market, that’s how the trade wars affect the world economy: "We’ll also discuss the forecast for 2020."

He also noted that the ministers could raise the issue of new targets for the Vienna Agreement: “This issue is not on the agenda yet, but we can also discuss this issue while assessing the situation in the market,” he said.

OPEC+ deal to cut production is valid till the end of March 2020.