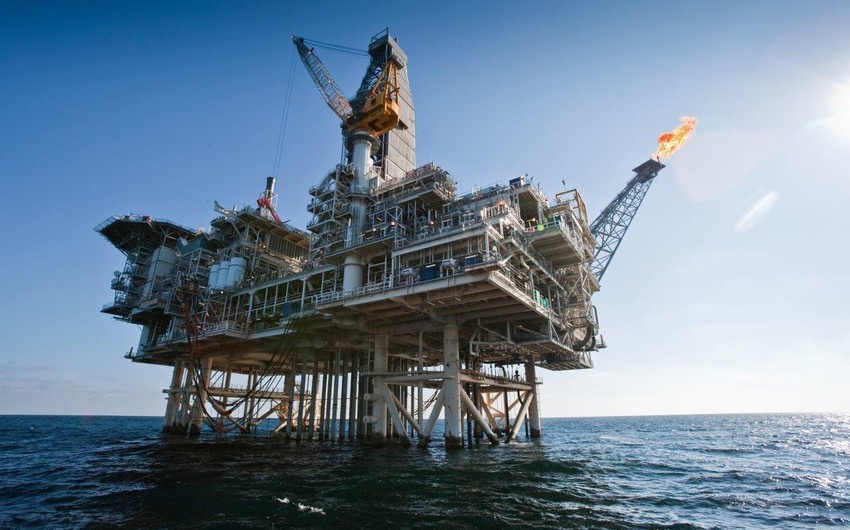 Every year on September 20, Azerbaijan marks the anniversary of the Production Sharing Agreement (PSA) (Contract of the Century) on the development of the Azeri-Chirag-Guneshli (ACG) block of fields and Day of Oilmen - the professional holiday of workers of oil and gas sector.

Report informs that on August 16, 2001, the Azerbaijani people's nationwide leader, , had signed a decree under which September 20 is marked as the Day of Oilmen in Azerbaijan.

On this day, successes achieved in this field of the industry and challenges ahead are discussed. Workers and professionals distinguishing by special services and heroism are awarded honorary titles, orders, and medals under decrees and orders of the head of state.

Since Azerbaijan gained independence in 1991, it has opened its oil industry to foreign participation to fund development and, through agreements with nearby countries, promote regional stability and growth. A national strategy developed by the government was crowned with the signing of a ground-breaking PSA in September 1994 – a historical day for Azerbaijan. The PSA was signed between the  and a consortium of 11 foreign oil companies from six nations to develop an area that covered three major oil fields in the Azerbaijan sector of the Caspian Sea – Azeri, Chirag, and Deepwater portion of the Gunashli field (ACG). The ACG PSA, initially signed for 30 years and in 2017 extended until mid-century, was enacted into law by the Milli Majlis (Azerbaijan Parliament) on December 2, 1994, and became effective on December 12, 1994. This PSA represents the first significant investment by Western multinational companies in any former Soviet Union country and has become known as The Contract of the Century. The ACG oil field lies offshore Azerbaijan in the Caspian Sea, approximately 100km east of Baku. The ACG megastructure comprises a series of reservoir horizons, including Balakhany VIII and X, and upper and lower Fasila, located between 2,000 and 3,500m beneath the Caspian Sea.

The field has been developed in several phases: Chirag has been producing since 1997 as part of the Early Oil Project (EOP). This was followed by Azeri Project Phase 1 - Central Azeri, where production started in early 2005. Successive Phase 2 included West Azeri, which began production in December 2005, and East Azeri, which started production in late 2006. The next ACG development phase - Phase 3 Deepwater Gunashli, started up in April 2008. These phases were followed by the Chirag Oil Project, which included the West Chirag platform, and the first oil from the platform was achieved on January 28, 2014. The latest ACG development project is Azeri-Central-East (ACE), which was sanctioned in April 2019 and included constructing one production platform. The ACG project is currently at the execution stage, with the first oil expected in 2023. 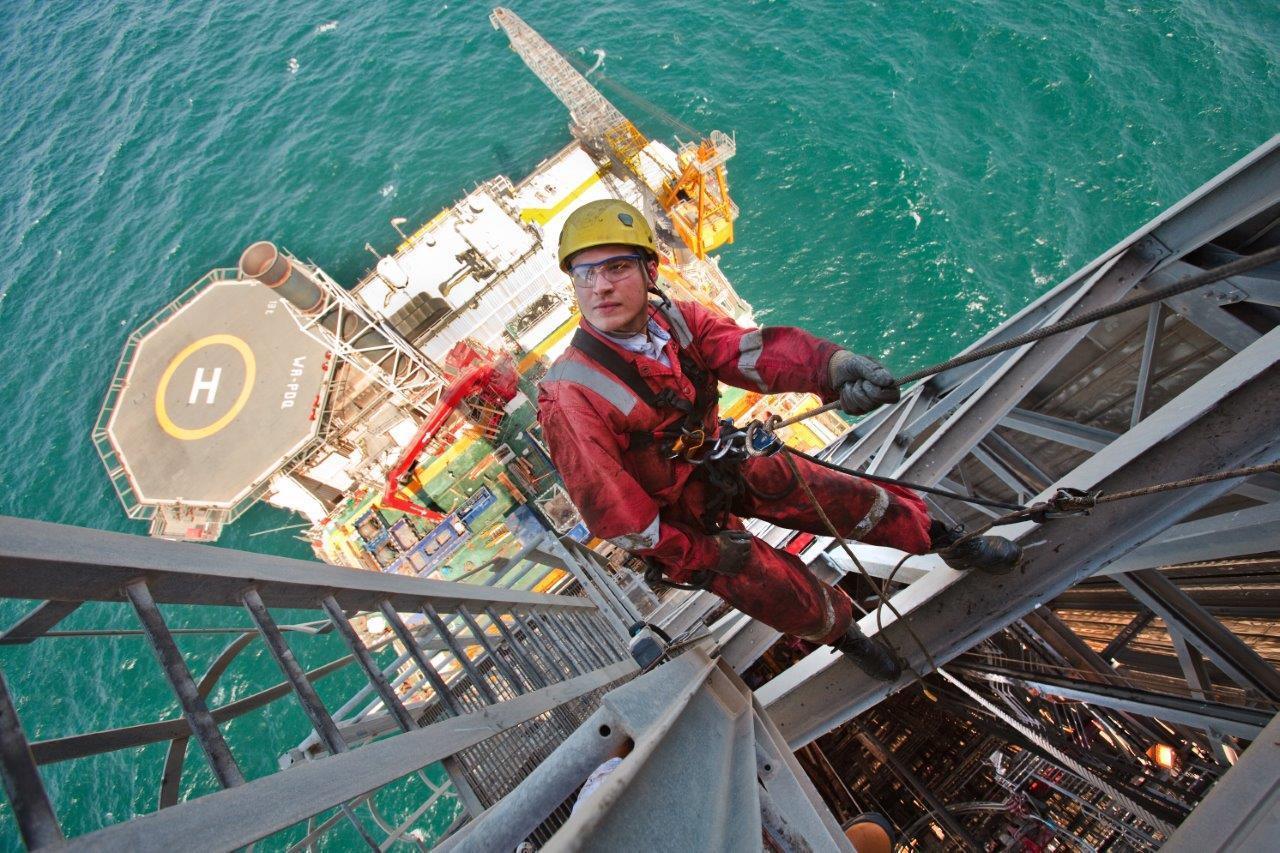 Driven by the extraordinary success of ACG's development, the Azerbaijan Government of Azerbaijan and the ACG partnership extended the ACG contract until the mid-century by signing the amended and restated Agreement on September 14, 2017.

The new contract enables the government and the investors to maximize the economic benefits from ACG for Azerbaijan and the companies over the next 30 years with the potential for more than $40bn capital to be invested in this world-class field. 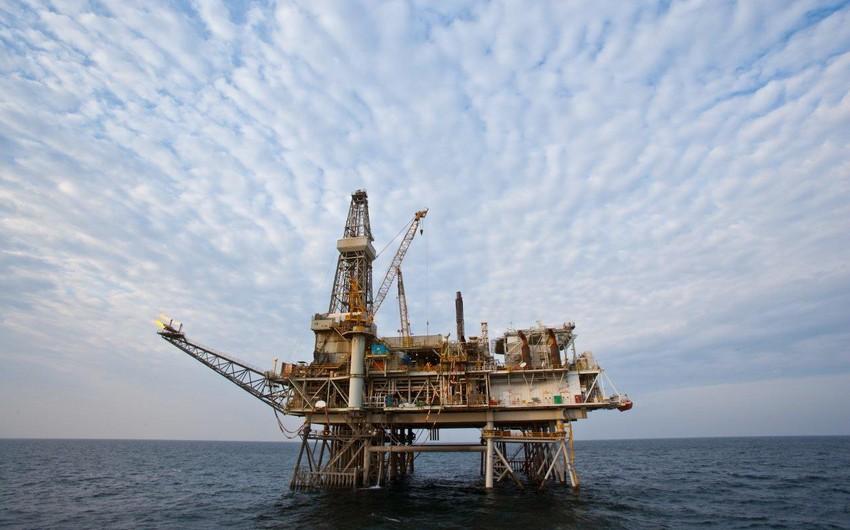 Azerbaijan is marking the 26th anniversary of the Contract of the Century. As at the end of the first half of 2020, total investments in ACG exceeded $43 billion. It is planned to spend the same amount of investment in the future.

Thanks to ACG, Azerbaijan started to play a more critical role as a strategic energy supplier. ACG has produced 516 million tonnes of oil and 172 bcm of gas since it was launched. At present, most of the oil and gas produced in the country is obtained from the Azeri-Chirag-Guneshli and Shah Deniz fields.

As of September 1, Azerbaijan sold 305 million tons of profit oil on world markets. In total, the project generated $ 145.8 billion in revenue. 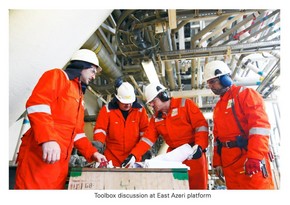 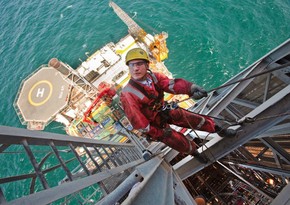 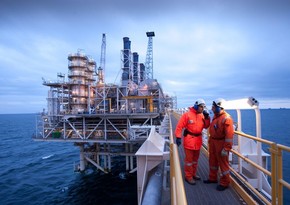 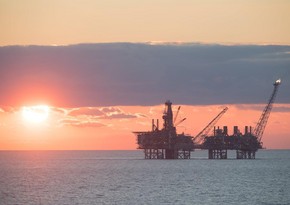 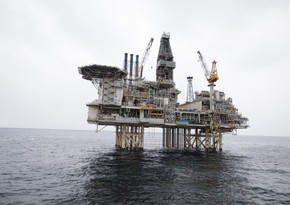 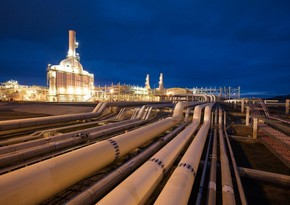 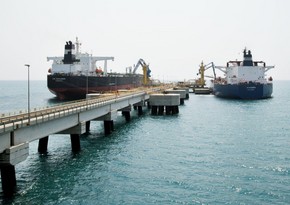 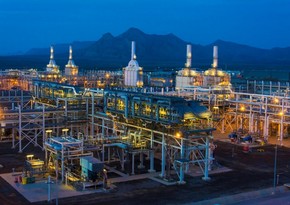 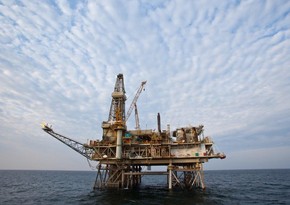