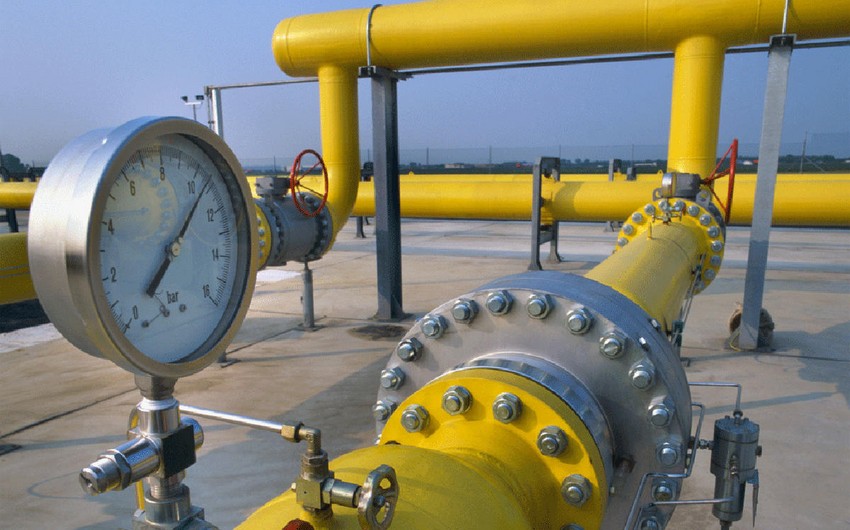 Report informs referring to the TASS, Executive Director of Gas Connect company (operator) Herald Shtindel said. He stated that the explosion can be caused by technical fault.

“We have managed to restore the work of all transit lines till the midnight yesterday and all pipes are in full operation now,” he said.