93% of TAP route in Greece and Albania cleared 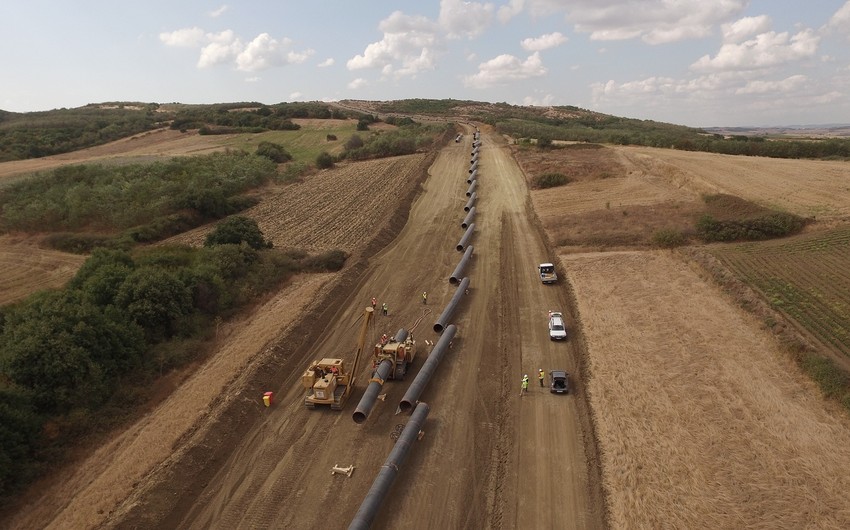 Baku. 13 March. REPORT.AZ/ 93% of route of Trans Adriatic Pipeline (TAP), which will transport Azerbaijani gas to Europe, in Greece and Albania, was cleared.

According to information, it means 710 km out of 765 km of the pipeline in the two countries.

After reviewing various selection options during two years, on June 28, 2013, 'Shah Deniz' Consortium has officially declared selection of the TAP project. The pipeline is 878 kilometers long, 550 km of which will cover Greece, 215 Albania, 105 Adriatic Sea and 8 km Southern Italy. Highest point of the pipeline will be in the mountains of Albania (1 800 meters), the lower part (-820 meters) beneath the sea.