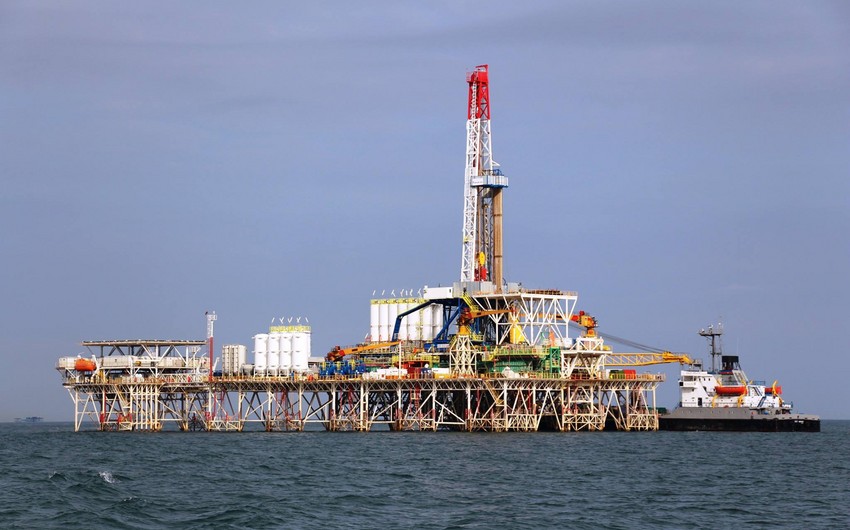 Baku. 24 August. REPORT.AZ/ In January-July, 62 wells were put into operation from "Azneft" Production Unit of the State Oil Company of Azerbaijan (SOCAR) although 38 were envisaged previously.

Report was told in the "Azneft", 26,800 tons of oil were extracted from these wells.

"The past seven months was successful period for "Azneft" PU. Construction and commissioning of new facilities and objects, increase in production, capital repair of service areas, buildings, as well as complex measures were taken in all spheres to improve the working conditions of the employees. Successful results have been achieved during the reporting period, and predictable targets for the development of the oil industry have been met”, report says.

The report also reads that during the reporting period, "Azneft" PU produced 3 mln. 595.5 thousand tons of oil, 2.99 bln cubic meters of gas: "Drilling of new wells has been successfully continued this year. Numerous drilling works were carried out, new oil and gas wells were commissioned. As a result of the expansion of the drilling works, 39 wells were drilled and put into operation in the first seven months of the year by the order of Azneft. As a result of the drilling of new wells, 48,000 tons of oil were extracted”.