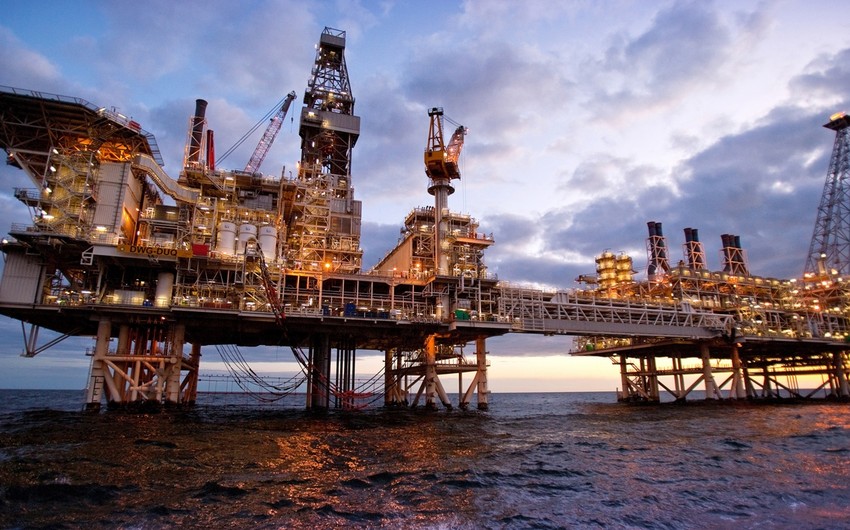 Baku. 21 February. REPORT.AZ/ Total production in offshore fields of Azeri-Chirag-Deepwater Gunashli (ACG)in the Azerbaijani sector of the Caspian Sea amounted to 230 million. barrels, or over 31.1 mln tons in 2016.

As part of our ACG annual work programme, two planned maintenance programmes (turnarounds - TAR) were successfully implemented in 2016 - on the Deepwater Gunashli platform in September and on the East Azeri platform in November.

In accordance with the plan, production from the Deepwater Gunashli platform was suspended in September for about 11 days and from the East Azeri platform in November for about 12 days. The production suspensions were done to enable efficient maintenance, inspection and project work. The programmes, which were designed to maintain the long-term ability of the platforms to produce in a safe, reliable and environmentally sound way, were completed safely and on schedule.