WHO team heads for China to set up probe into virus origin The virus is believed to have emerged in a wholesale market in the central Chinese city of Wuhan late last year, since then closed, after jumping the species barrier from the animal kingdom to infect humans. 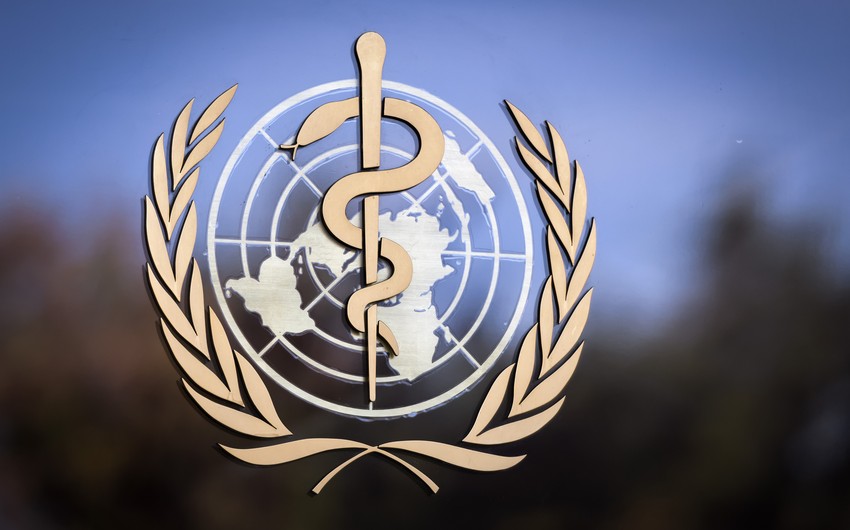 An advance team from the World Health Organization (WHO) has left for China to organize an investigation into the origins of the novel coronavirus which sparked the global pandemic, a spokeswoman said on Friday.

The virus is believed to have emerged in a wholesale market in the central Chinese city of Wuhan late last year, since then closed, after jumping the species barrier from the animal kingdom to infect humans.
The two WHO experts, specialists in animal health and epidemiology, will work with Chinese scientists to determine the scope and itinerary of the investigation. WHO spokeswoman Margaret Harris told a U.N. briefing in Geneva.
“They have gone, they are in the air now, they are the advance party that is to work out the scope,” she said.

That would involve negotiations on issues, including the composition of the fuller team and what skills were needed, she added.
“One of the big issues that everybody is interested in, and of course that’s why we’re sending an animal health expert, is to look at whether or not it jumped from species to a human and what species it jumped from,” Harris said.
“We know it’s very similar to the virus in the bat, but did it go through an intermediate species? This is a question we all need to be answered,” she said.

The WHO will have no role in an independent panel, announced on Thursday, to review the global handling of pandemic, Harris said, adding: “From now on, it is completely hands-off”.
U.S. President Donald Trump and Secretary of State Michael Pompeo have said it may have originated in a laboratory in Wuhan. However, they have presented no evidence for this, and China vehemently denies it. Scientists and U.S. intelligence agencies have said it emerged in nature.