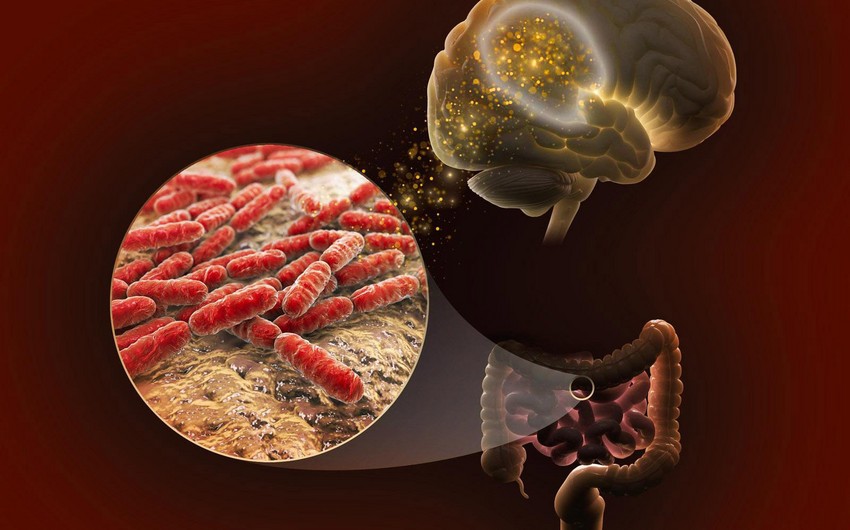 The research conducted by the universities of Cadiz and Seville in Spain has yielded positive results.

Researchers have been able to obtain diterpene from a lactating plant. This compound activates the enzyme protein kinase C (PKC) and leads to the formation of new neurons in the hippocampus, which is involved in forming emotions and memory. Experiments on mice confirmed this conclusion.

According to researchers, this substance can be used in the treatment of patients with brain trauma in the future.