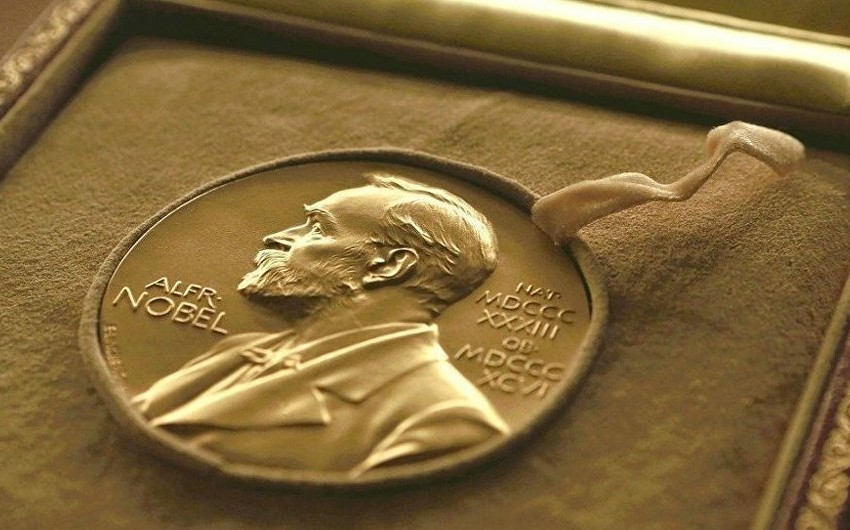 The universe's gravitational waves were predicted by Albert Einstein a hundred years ago.

Notably, this year, Jeffrey Hall, Michael Rosbash and Michael Young were awarded Nobel Prize in medicine and physiology. All three of them were born in the US and work at local universities. The scientists were awarded the prize for their discoveries of molecular mechanisms controlling the circadian rhythm.

Winners in chemistry will be announced on October 4. Nobel Peace Prize winner will be identified on October 6, while prizer in economy on October 9.