Astronomers discover Earth-sized 'pi planet' with 3.14-day orbit K2-315b's host star is just one-fifth the size of our sun and not nearly as hot.
155 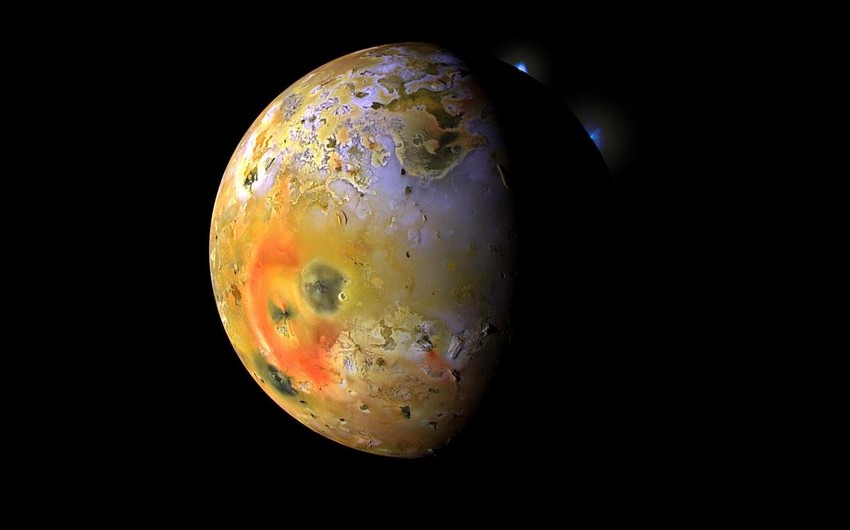 A newfound Earth-size  drives home the close ties between math and astronomy.

Scientists have found an alien world that orbits its host star every 3.14 Earth days, a close approximation of the , the ratio between a circle's circumference and its diameter. (Pi is an irrational number; the digits to the right of its decimal point go on forever.)

The exoplanet, called K2-315b, orbits a dwarf star that lies 186 light-years from Earth, a new study reports. K2-315b was spotted in data gathered in 2017, during the extended K2 mission of NASA's . It was confirmed using 2020 observations by a network of ground-based telescopes called SPECULOOS (a creative acronym for "Search for Habitable Planets Eclipsing Ultra-cool Stars").

"The planet moves like clockwork," study lead author Prajwal Niraula, a graduate student in the Department of Earth, Atmospheric and Planetary Sciences at the Massachusetts Institute of Technology (MIT) in Cambridge, .

"Everyone needs a bit of fun these days," co-author Julien de Wit, an assistant professor in the same department at MIT, added in the statement, which was released by the university.

That fun extends to the title of , which was published online today (Sept. 21) in the Astronomical Journal: "Pi Earth: a 3.14-day Earth-sized Planet from K2's Kitchen Served Warm by the SPECULOOS Team."

As its name suggests, K2-315b is the 315th alien world found using K2 data — meaning the discovery team was just one exoplanet away from even more serendipitous symmetry.

Niraula and his colleagues estimate that K2-315b is about 95% as wide as Earth. This size suggests the alien planet is rocky, but this isn't certain at the moment because K2-315b's mass remains unknown.

K2-315b's host star is just one-fifth the size of our sun and not nearly as hot. But the newfound exoplanet's extreme orbital proximity still makes it's surface quite toasty — about 350 degrees Fahrenheit (177 degrees Celsius), the research team estimated.

"This would be too hot to be habitable in the common understanding of the phrase," Niraula said in the statement.