Baku. 11 May. REPORT.AZ/ School buildings in Agdam destroyed by Armenian armed forces during provocations in April are being restored.

Report's Karabakh bureau correspondent was told by Head of the Department of Education of Aghdam region Matanet Misirkhanov.

Rural secondary schools at Sarijali, Ayag Garvand villages were completely destroyed and other two schools are in disrepair.

Head of the Department said that 9-10th grade students will be compromised during final exams." 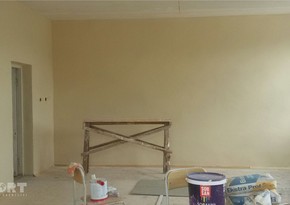 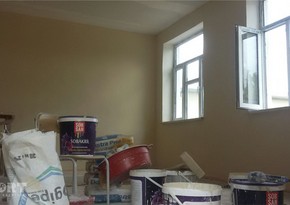 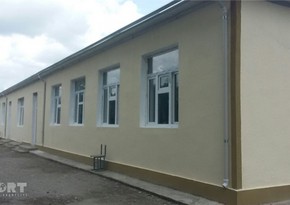