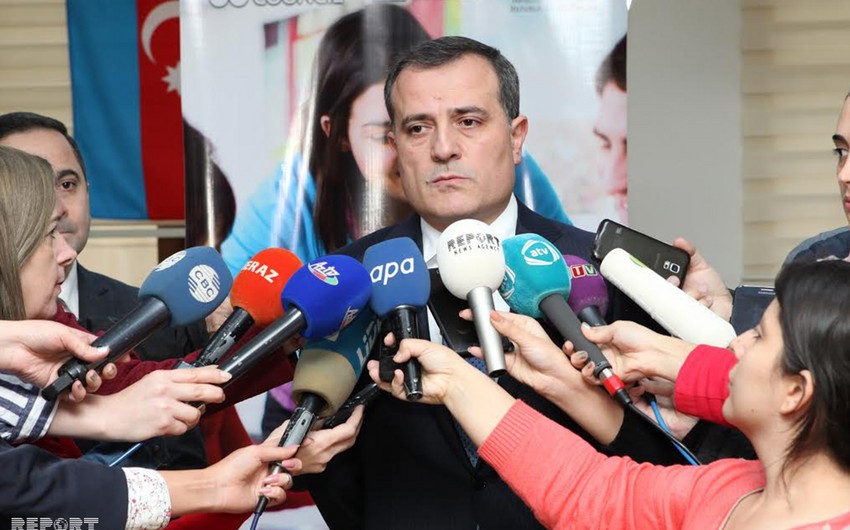 Baku. 25 October. REPORT.AZ/ Ministry of Education of Azerbaijan has commented on overcrowding observed in schools of Baku city.

Report informs, Deputy Minister of Education Jeyhun Bayramov told reporters that overcrowding problem exists mainly in Baku schools: “State Strategy for Educational Development and other documents set goal to operate schools on a single shift. But we couldn’t fulfil this in Baku so far”.

The deputy minister noted that there is an upward demographic trend in the country during last 7-8 years: “In late 90s we were observing reduction in number of students in schools. While now we see opposite”.

“Each year first-graders outnumber the graduates by 50,000. Of course growth of first-graders each year can be considered as a positive demographic trend. However, it bears some problems that must be addressed. We launch regular calculations on student congestion and provide relevant information to government and appropriate entities”, deputy minister added.