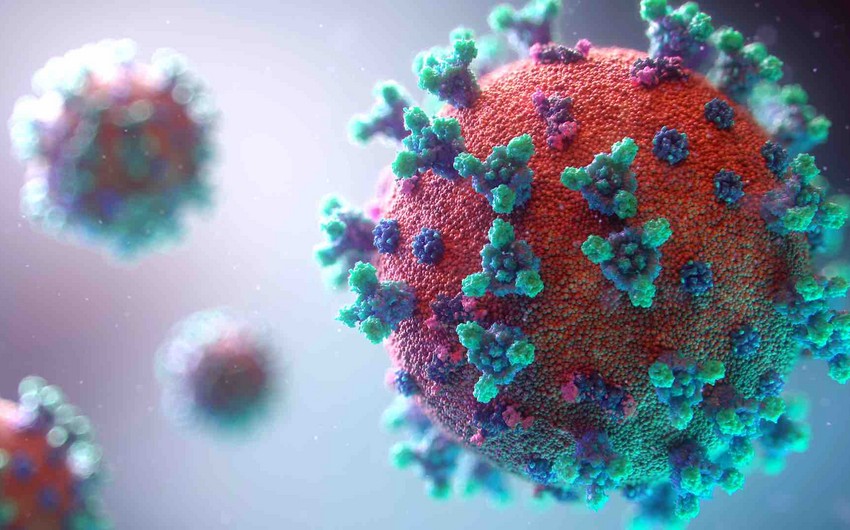 Chinese researchers had found a batch of new coronaviruses in bats, including one that may be the second-closest yet, genetically, to the Covid-19 virus, Report informs referring to CNN.

According to the researchers, their discoveries in a single, small region of Yunnan province, southwestern China, show just how many coronaviruses there are in bats and how many have the potential to spread to people.

Weifeng Shi of the University of Shandong and colleagues collected samples from small, forest-dwelling bats between May 2019 and November 2020. They tested urine and feces as well as taking swabs from the bats' mouths.

"In total, we assembled 24 novel coronavirus genomes from different bat species, including four SARS-CoV-2 like coronaviruses," the researchers wrote in a report published in the journal Cell.

One was very similar, genetically to the SARS-CoV-2 virus that's causing the current pandemic, they said - a viral sample called RpYN06 taken from a horseshoe bat species called Rhinolophus pusillus.

It would be the closest strain to SARS-CoV-2 except for genetic differences on the spike protein, the knob-like structure that the virus uses when attaching to cells, they said.

"Together with the SARS-CoV-2 related virus collected from Thailand in June 2020, these results clearly demonstrate that viruses closely related to SARS-CoV-2 continue to circulate in bat populations, and in some regions might occur at a relatively high frequency," they wrote.