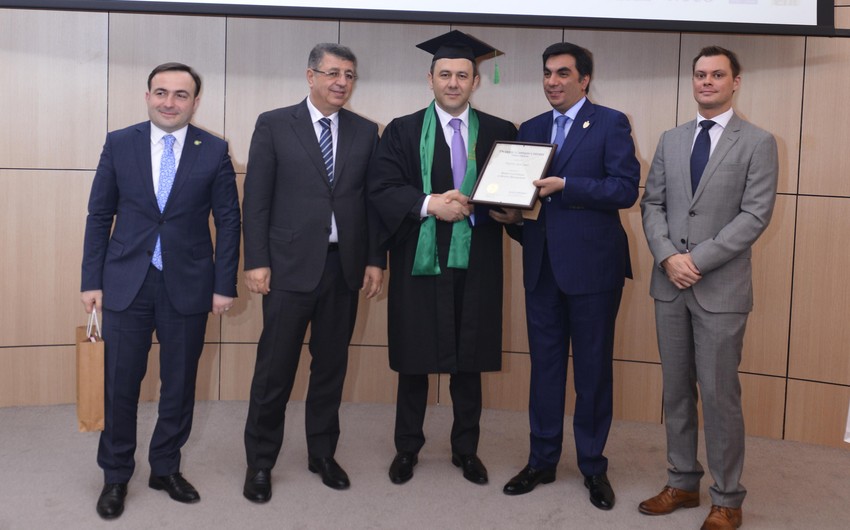 In the opening speech, the Higher School rector Elmar Gasimov extended his sincere congratulations to the SPM graduates. He also expressed confidence that they would effectively apply new knowledge and skills in their work.

In the words of SOCAR Vice president for HR, IT and regulations Khalik Mammadov, SPM is the most fruitful initiative on professional development of Azerbaijani specialists. He expressed his gratitude to BHOS management for successful implementation of the project. SOCAR provides all necessary support for training and development of the personnel, he said. Khalik Mammadov informed that 21 staff members of SOCAR and affiliated companies became students of the School of Project Management.

Speaking at the ceremony, the graduate of the School of Project Management, Deputy Minister of Labor and Social Protection of Population of Azerbaijan Metin Kermli emphasized that the School plays a very important role in professional development of national specialists. I am proud to be a graduate of SPM, he said.

The official part of the ceremony was followed by informal socializing. The guests and the SPM graduates had an opportunity to exchange their thoughts and impressions and take commemorative photos. 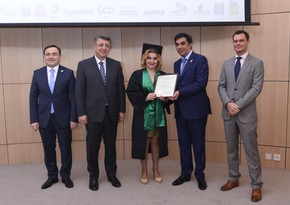