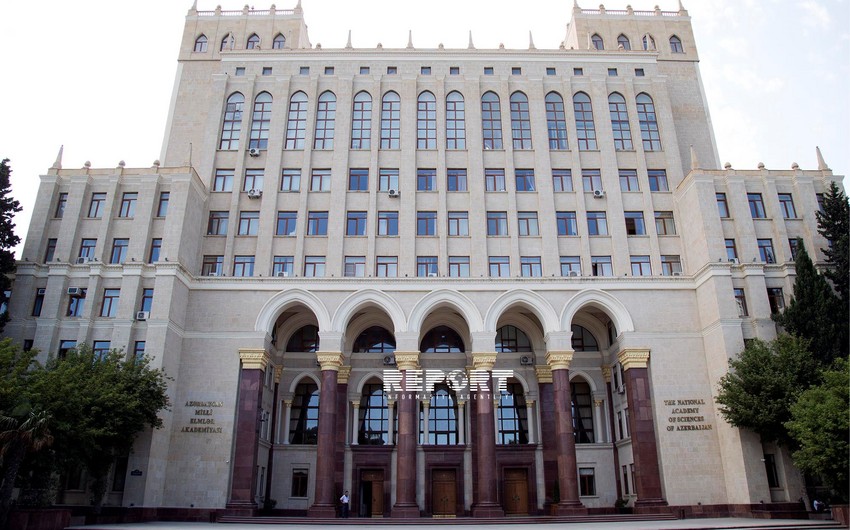 Baku. 4 February. REPORT.AZ/ A well-known Azerbaijani mathematician, holder of "Glory" order, Honored Science worker, the vice-president of NASA, academic-secretary of Department of Mathematics-Physics and Technical Sciences, academician Akif Hajiyev died at his 77 years. Report informs referring to the official website of the Academy.

In 1964-74, the results that he got in mathematics made him take his rightful place in the world's leading mathematicians.

One of the most important areas of A.Hajiyev's researches is the theory of multidimensional singular integrals.

In 1989, he was selected as a corresponding member of the Academy of Sciences of Azerbaijan.

A farewell ceremony with academician Akif Hajiyev will be held in the main building of ANAS today at 12:00 p.m.

He will be buried in the II Alley of Honor.