ADA University Initiative — ‘Manifesto of a Teacher and an Educator’

ADA University Initiative — ‘Manifesto of a Teacher and an Educator’ ADA University held a remarkable event at the historic venue - in front of the Gazakh Teachers’ Seminary, which served as the founding 'pillar' of the national education in the native language 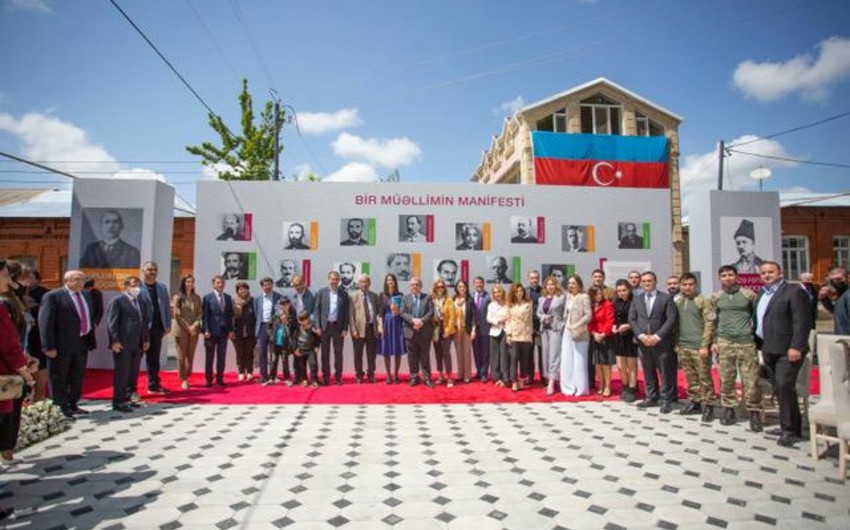 ADA University held a remarkable event at the historic venue - in front of the Gazakh Teachers’ Seminary, which served as the founding 'pillar' of the national education in the native language. The University introduced its initiative titled "Bir mualimin manifesti" ("Manifesto of a Teacher and an Educator"). Present were a group of teachers and school principals from different regions, as well as prominent members of the intellectual community of Azerbaijan, Report informs.

ADA has a long tradition of seeking and discovering talented teachers with innovative mindsets from schools around the country and turning them into a national treasure. Developing this tradition further, the ‘Manifesto of a Teacher and an Educator’ initiative will go on another "discovery" in Gazakh where the Gazakh Teachers’ Seminary, the launching point of the modern national education system in mother tongue is located.

The event started with Kamran Abbasov, an alumnus of ADA University and Nurlan Nagiyev, the staff member at ADA Library, both having voluntarily served and defended the Motherland during the 44-day Karabakh War, bringing the flag of the Republic of Azerbaijan and ADA flag on the stage. After playing the national anthem, the event continued with the Minute of Silence to honor the memory of fallen soldiers who heroically died for the Motherland. 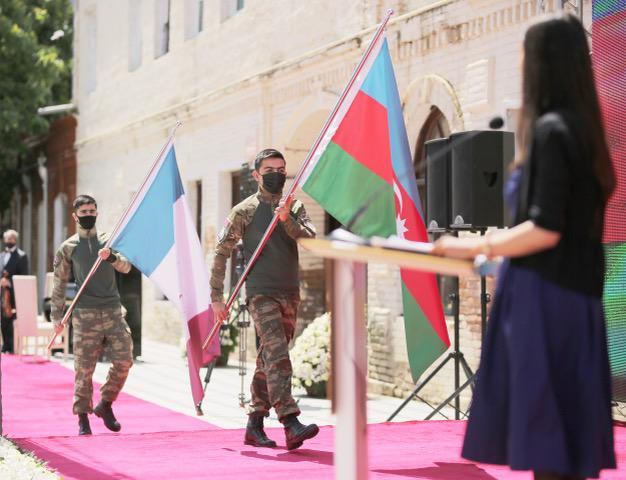 The head of Gazakh District Executive Authority Rajab Babashov welcomed the guests who followed traces of the educators who once took a mission of cultivating teachers.

Speaking at the event, Galib Mammad, president of the ADA University Foundation USA pointed out how “the light of education illuminated the darkness of ignorance due to the tireless service of those who faithfully loved their Motherland”. He invited the participants to look at our past and recall the historic Azerbaijani branch of the Gori Seminary and its successor, the Gazakh Teachers’ Seminary, where education was built on progressive ideas and vision. ADA University takes its inspiration from the national enlightenment heritage and remains committed to the values of Seminary that promoted acknowledged learning and sharing knowledge and experience. At the end of his speech, Galib Mammad proudly stated that ADA University Foundation USA will also be actively involved in the implementation of the initiative. 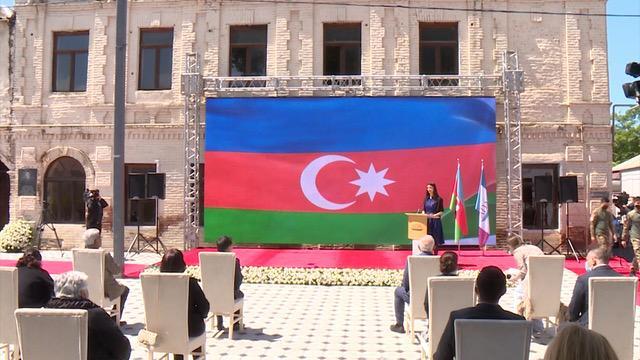 Vafa Kazdal, ADA University’s Vice Rector of Academic Affairs said that the "Manifesto of a Teacher and an Educator") initiative aims to support efforts of training highly qualified teachers in Azerbaijan. Taking into account the accumulated scientific and pedagogical experience over the years as its greatest richness and national wealth of our country, ADA will share it with teachers on a regional level. Dr. Kazdal highlighted that ADA teachers will conduct several trips to regions, get involved in the volunteer works at schools, discover and bring the talented teachers to ADA for the opportunity to take part in a professional development program. They will also get a chance at education at the Washington, DC branch of ADA University. The main goal is to share exemplary practices, train professional teachers, and instill a deeper sense of citizenship and social responsibility. 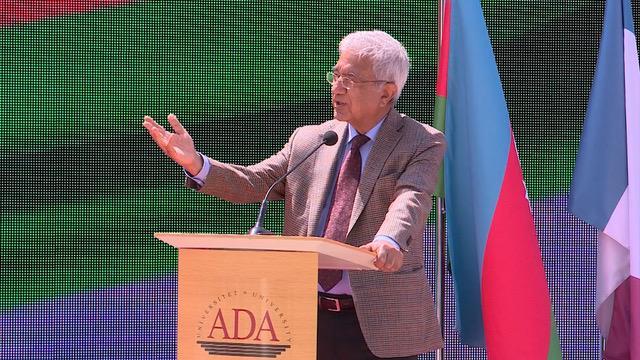 Hafiz Pashayev, Rector of ADA University mentioned that as the number of ADA students and graduates increases, so will its mission reach out more. ADA will start sharing experience with the teachers at regional schools primarily in Gazakh and will collaborate with the Gazakh branch of Baku State University. Having emphasized the importance of the decree signed by the President of the Republic of Azerbaijan Ilham Aliyev in 2018 marking the 100th anniversary of the Gazakh Teachers’ Seminary, rector Pashayev said ADA University is committed to support this honorable mission.

ADA University will restore Gazakh Teachers Seminary building, which is considered as the pearl of our educational history in the framework of its initiative. In fact, the restoration of the Seminary building, is the restoration of our national enlightenment heritage and pride. This historic building was founded by Firudin bey Kocharli at the expense of unprecedented challenges. The light of enlightenment, which was set out here years ago, will burn even brighter and will attract the new generation of educators and intelligentsia. The next chapters of our modern education history will be written here, at Seminary as a result of projects to follow. 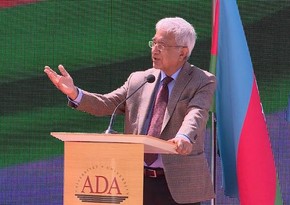 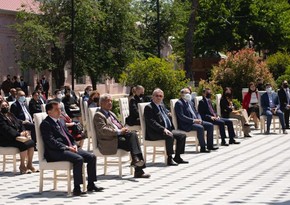 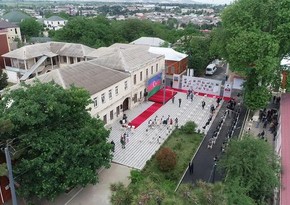 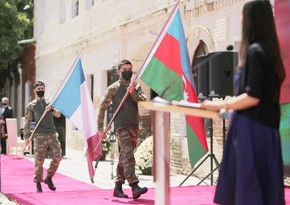 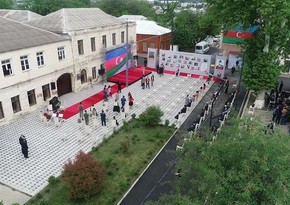 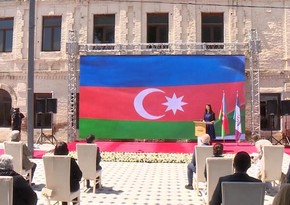