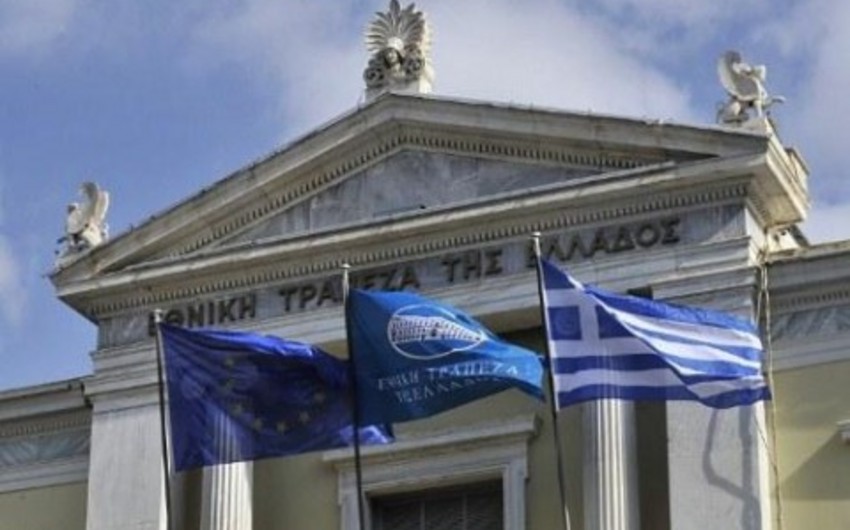 Greece's economy suffered a 3-billion-euro ($3.2 billion) loss when the government shut down its banking sector on June 29.

On Saturday, the newspaper "Kathimerini" estimated the financial cost of the draconian measures, which led to millions of customers' checks and bills being left unpaid and ATM withdrawals limited to 60 Euros per day.

The paper said the retail trade alone - which was in the middle of the peak summer season - suffered a 600-million-euro loss, citing estimates from commercial professionals.

Consumers switched from apparel and electronics purchases to fuel and food, although the paper said both these categories also suffered losses.