Weather forecast for tomorrow unveiled The weather will be changeable cloudy, occasionally gloomy, and mainly dry in Baku and Absheron peninsula on March 17. 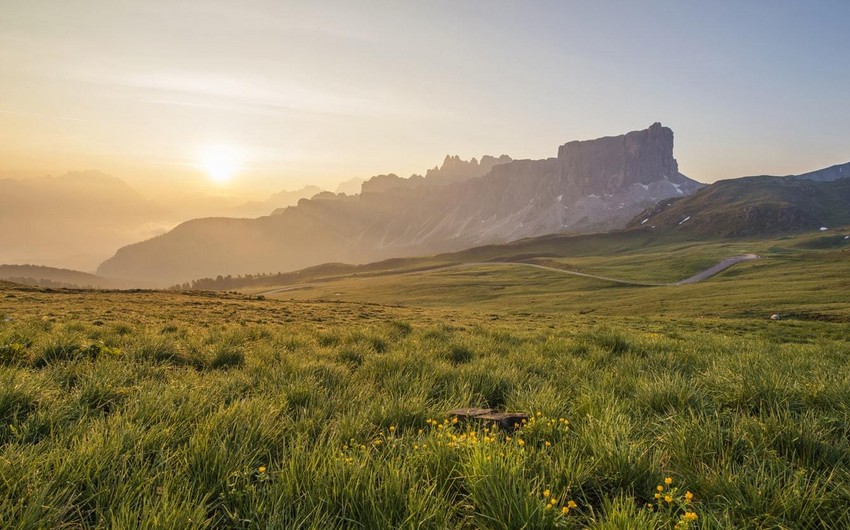 The weather will be changeable cloudy, occasionally gloomy, and mainly dry in Baku and Absheron peninsula on March 17.

Report says, citing the National Hydrometeorology Department of the , that rain is predicted in some places at nighttime and in the morning.

The temperature in the capital and on the Absheron peninsula will be +4 to +6 C at night and +6 to +8 C in the daytime.

The atmospheric pressure will rise from 766 to 771 mm mercury column. Relative humidity will make 70-80%.

According to the medical-meteorological forecast, the infrequent north wind that will blow on March 17 in Baku and the Absheron peninsula, can be unfavorable for weather-sensitive people.

Snow is predicted in mountainous areas. West wind will blow and occasionally intensify in some places.