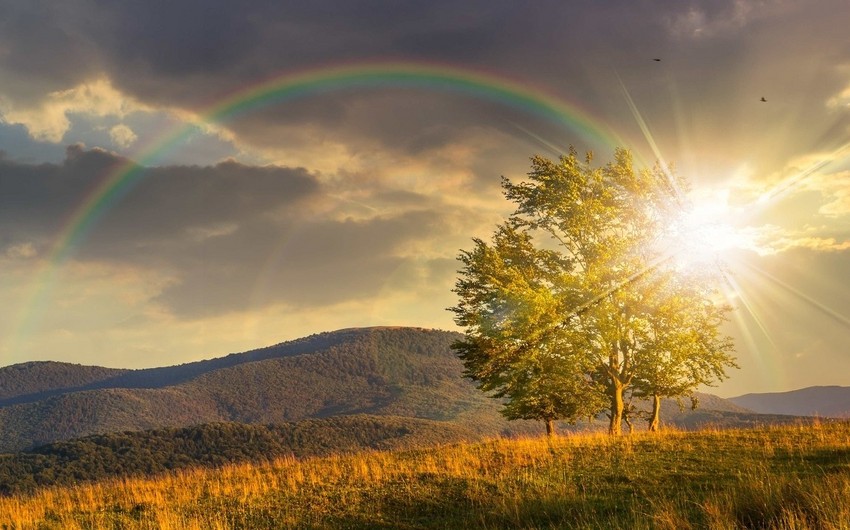 Weather forecast for August 29 has been announced. Report informs citing the National Hydrometeorology Department of the that tomorrow the weather will be changeable cloudy, occasionally gloomy and mainly rainless in Baku and on the Absheron peninsula. Short-term rain is predicted in some places of peninsula. Mild north-west wind will occasionally intensify during the daytime.

Mild northwest wind will intensify at times on Absheron beaches. The temperature of sea water will be 24-25 C on the northern beaches (Sumgayit, Novkhani, Pirshaghi, Nardaran, Bilgah, Zagulba), and 25-26 C on the southern beaches (Turkan, Hovsan, Sahil, Shikh).

The weather will be mainly dry in the regions of Azerbaijan tomorrow. However, lightning and rain are predicted in mountainous and foothill areas. Showers and hail are expected in the northern and eastern regions. Fog will be observed in some places in the morning. West wind will blow and intensify occasionally in some places. The temperature will be 18-23 C at night, 31-36 C in the daytime, in mountains 11-16 C at night, 20-25 C in the daytime.