Weather forecast for tomorrow announced In Baku temperature will be 18-20 C at night, 25-27 C in the daytime 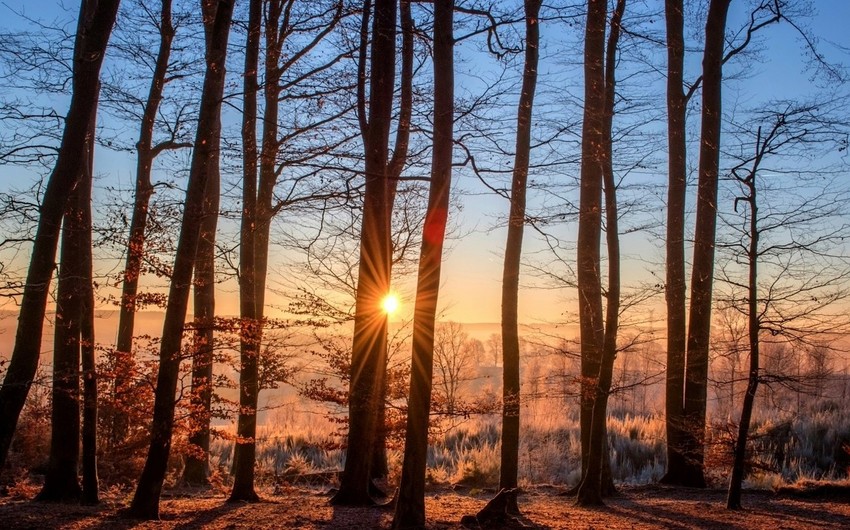 Baku. 20 September. REPORT.AZ/ The weather forecast for September 21 has been announced in Azerbaijan.

Report was informed in the National Hydro Meteorology Department of the Ministry of Ecology and Natural Resources that tomorrow the weather will be changeable cloudy, occasionally gloomy and mainly rainless in Baku and Absheron peninsula. Mild south wind will blow during the day.

The weather will be mainly rainless in Azerbaijani regions; it will be foggy in some mountainous regions in the morning. East wind will blow.

As for the medical-meteorological forecast, on September 21, the biometeorological factors in the Absheron peninsula are expected to be within the climatic norm, which is also favorable for meteo- sensitive people.