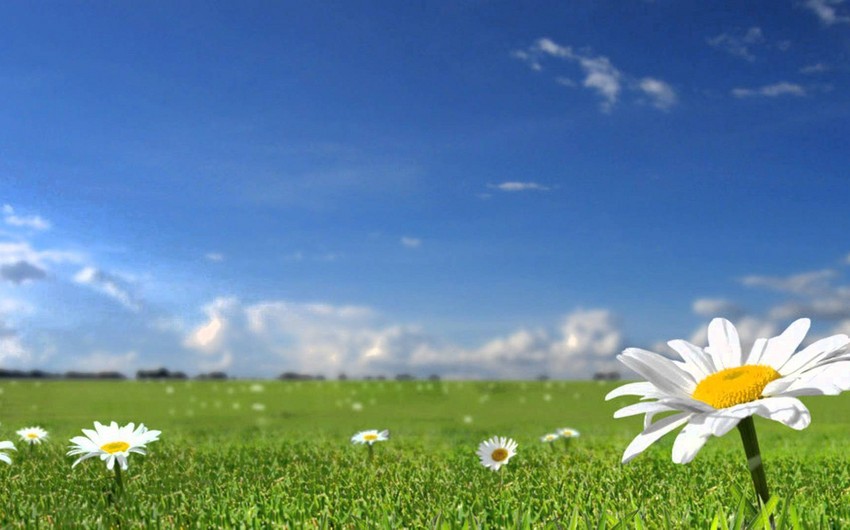 Weather forecast for August 2 in Azerbaijan has been announced.

Report informs citing the National Hydrometeorology Department of the that tomorrow the weather will be dry in Baku and on the Absheron peninsula. Mild north wind will blow.

Moderate north wind will blow on the Absheron beaches. The temperature of the sea water will be 25-26 C on the northern beaches (Sumgayit, Novkhani, Pirshaghi, Nardaran, Bilgah, Zagulba), 26-27 C on the southern beaches (Turkan, Hovsan, Sahil, Shikh).