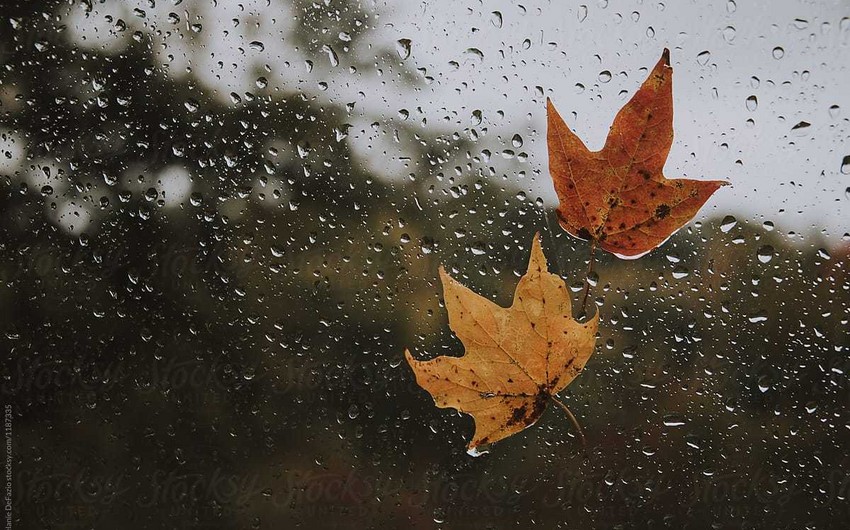 Baku. 13 December. REPORT.AZ/ The weather forecast for the next three days in Azerbaijan has been announced.

Director of the Bureau of Hydrometeorological Forecasts of the Department of National Hydrometeorology at the Ministry of Ecology and Natural Resources Gulshad Mammadova told Report that rain is predicted in some places at night and in the evening on December 14.

According to her, the weather is expected to be rainless on December 15-16: "No significant change is expected in temperature regime in the coming days".

The director noted that the temperature will be 9-12 in Baku, 8-13 in the Central Aral, and  3-6 in mountainous areas. "North-east winds will prevail".