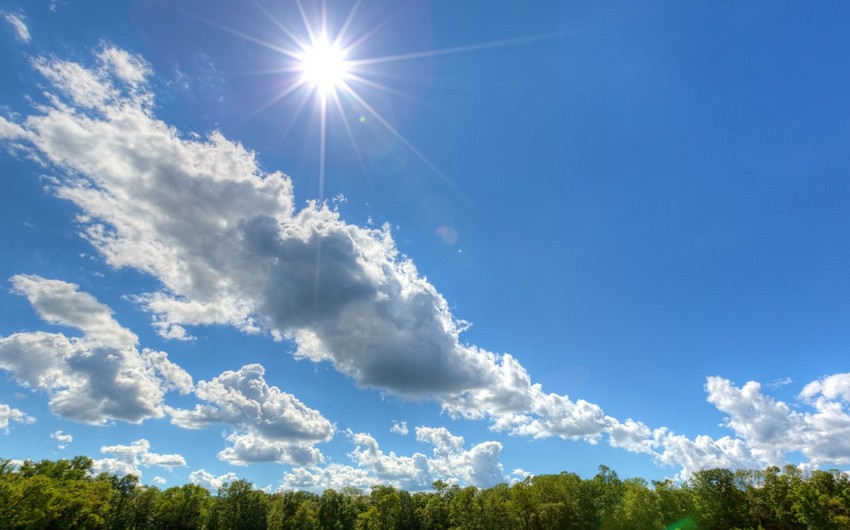 Weather forecast for Sunday in Azerbaijan has been announced.

Report informs citing the National Hydrometeorology Department of the that on May 5 rain is predicted in some places at night  in Baku and Absheron peninsula, the weather will be changeable cloudy and mainly rainless.

Occasional intensifying north-west wind will blow at night and in the morning.