Victory Garden proposed to be established in Karabakh 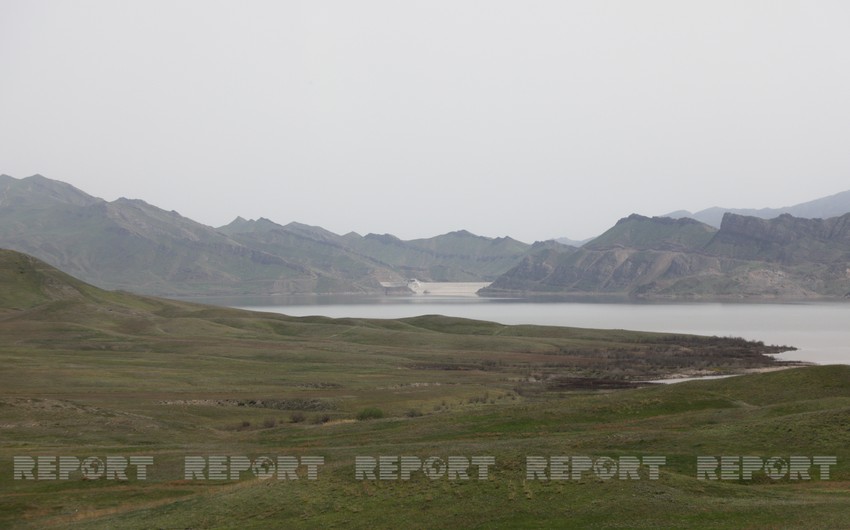 A "Victory Garden" must be established in Karabakh to eliminate the environmental damage caused by Armenian occupation, Chairman of the "Seyyahlar" (Travelers) Research and Promotion of Natural Resources and the Environment PU Elsever Jalilov said, informs.

Jalilov said that during the occupation, Armenians terrorized not only the historical, religious, and cultural monuments of Azerbaijan but also its ecology: "One of these acts was the establishment of military training grounds in forested areas. Wastewater from enterprises located in Armenia was discharged into the rivers of our country during the occupation. It has negatively affected the flora and fauna of the rivers. Armenians have committed many similar environmental terrorist acts in Karabakh. They scorched the forests, cut down the trees, and sold some to neighboring countries. They tried to destroy the woods in the Basitchay reserve, the Topkhana forest, and the Araz oak in those forests." 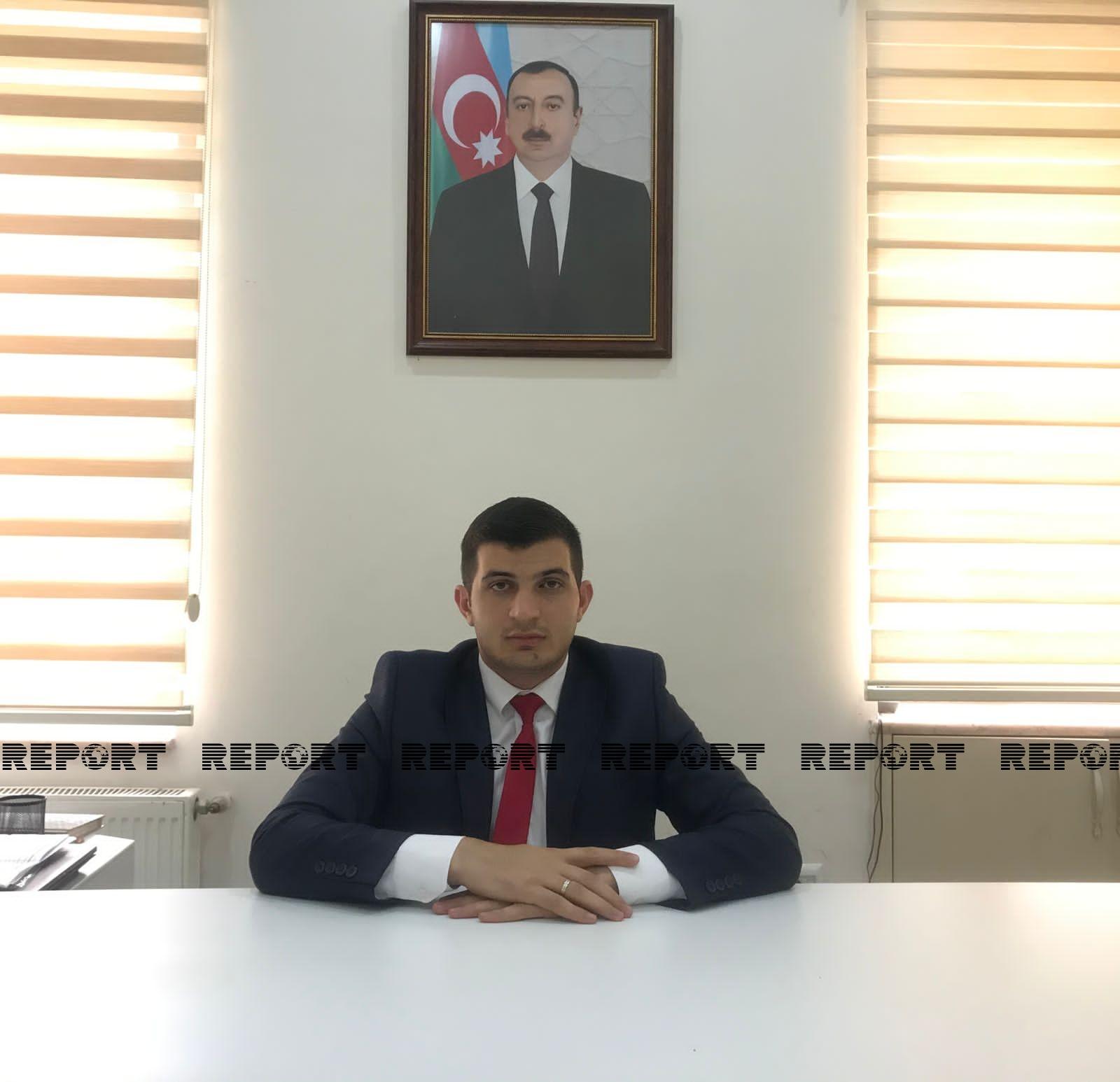 Jalilov said that because of all this, it is necessary to build a "Victory Garden" in the liberated territories: "We plan to implement the 'Victory Garden' project on November 8, 2021, the Victory Day, in the territories of Karabakh (demined areas) liberated by the Glorious Azerbaijani Army. We have sent a letter to the Ministry of Ecology and Natural Resources. If the ministry confirms, we want to lay the foundation of the 'Victory Garden." We will plant 100,000 oak cones, 200 apples, 100 pistachio and 50 Khan plane trees in the liberated holy lands of Karabakh as a symbol of longevity and sustainability. Any government agency and NGO can support the 'Victory Garden' project. We undertake to plant 1,000 oak seedlings in this garden every year at the expense of our organization for a decade after establishing the Victory Garden. I believe that the ministry will assist us in choosing a suitable location for implementing the Victory Garden project in our liberated territories."