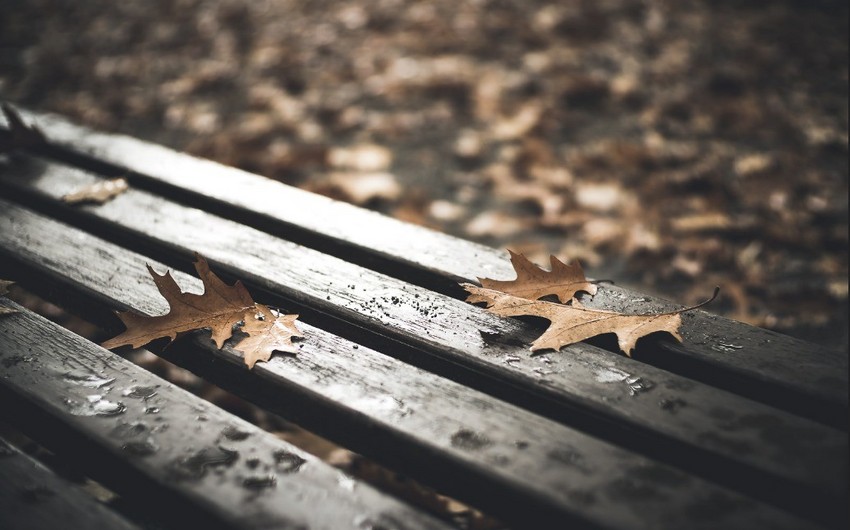 Baku. 3 December. REPORT.AZ/ Weather forecast for Sunday in Azerbaijan has been announced.

Report informs citing the National Hydro Meteorology Department of the that on December 4 occasional rain is predicted in Baku and Absheron peninsula. It will be intensive in some parts of the peninsula. North-east wind will be replaced by south wind in the afternoon.

The temperature on the peninsula will be 7-9 C at night, 11-13 C in the daytime, in Baku and Absheron peninsula.

Atmospheric pressure will be above the normal - 768 mm mercury column. Relative humidity will be 80-90 %.

Rainfall is expected tomorrow in the regions of Azerbaijan and it will die down in the afternoon.

Fog will be observed in some places. East wind will blow.

As for the medical-meteorological forecast, the advantage of humid air conditions on the Absheron peninsula on December 4-5 is mainly unfavorable for meteo-sensitive people.

ETSN warns that occasional rainfall is expected on December 4 in Baku and Absheron peninsula.