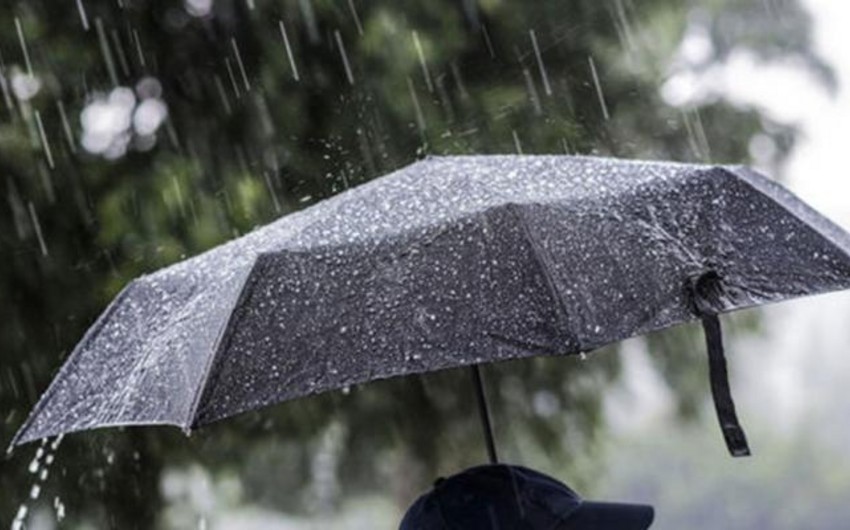 The weather will be changeable cloudy, occasionally gloomy, mostly dry in Baku and Absheron peninsula on July 23. Report informs citing the National Hydrometeorology Department of the  north-east wind will replace mild north-west wind in the afternoon.

Hot and stagnant weather in the Absheron Peninsula at some hours will be unfavorable for people sensitive to weather.

Calm weather and a temperature close to normal in the Absheron Peninsula will be favorable for sensitive people.