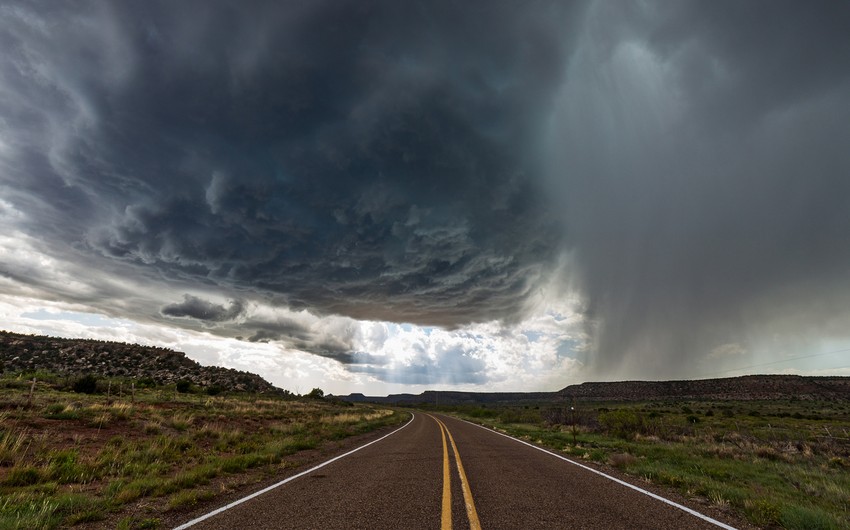 The weather is expected to be changeable cloudy, sometimes cloudy, mainly rainless in Baku and Absheron peninsula on January 17; Report informs. According to the National Hydrometeorological Service, light fog and drizzle will be observed in some places at night and in the morning.

The mild south wind is expected to intensify in Baku and Absheron peninsula in the afternoon on January 17, which may cause concern to weather-sensitive people.

In the Azerbaijan regions, the weather is expected on January 18 to 21 in the afternoon, with occasional rain and snow in some places.