Snowy and frosty weather stays in Azerbaijan, roads will be icy

Snowy and frosty weather stays in Azerbaijan, roads will be icy Temperature in Baku will be 0-2 C at night, +1+3 C in daytime
2069 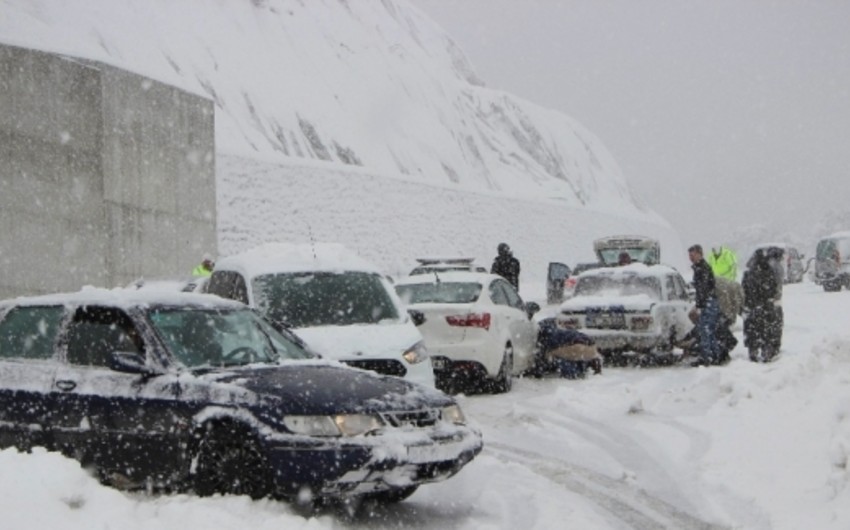 Report was informed in the National Hydrometeorology Department of the Ministry of Ecology and Natural Resources. According to information, tomorrow mild north-west wind will blow in the capital.

The temperature on Absheron peninsula will be 0-3 C at night, 1-4 C in daytime, in Baku 0-2 degrees of frost at night, 1-3 C in daytime. Roads will be icy at night and in the morning.

On January 29, the country regions will be occasionally rainy and snowy. In some places, snow will be intensive. In most regions, snow will break in the afternoon. It will be foggy in some places. West wind will blow and intensify in some areas.

The roads will be icy.