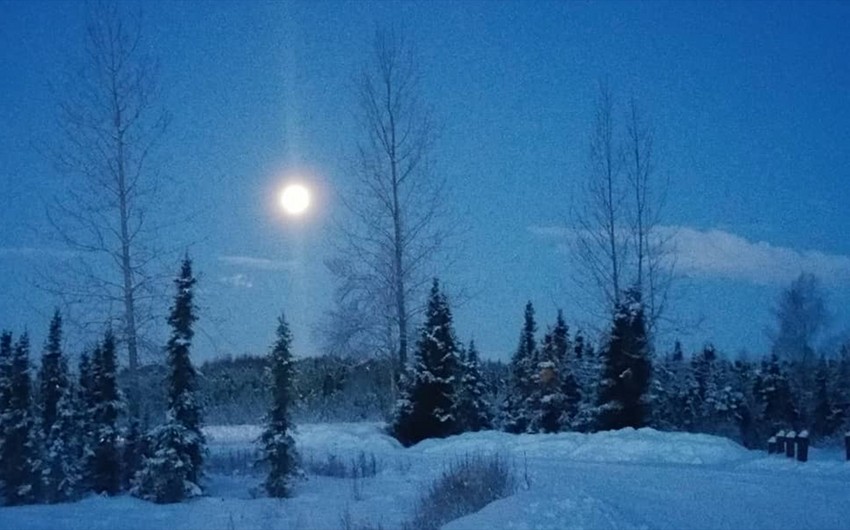 "At 4 a.m., it was positive 3.8 degrees, and then the temperature began to fall. However, the fact is that the temperature shown today is a record," said Tatiana Pozdnyakova, chief specialist of the Moscow Meteorological Bureau.

According to her, the previous record was set in 2002.